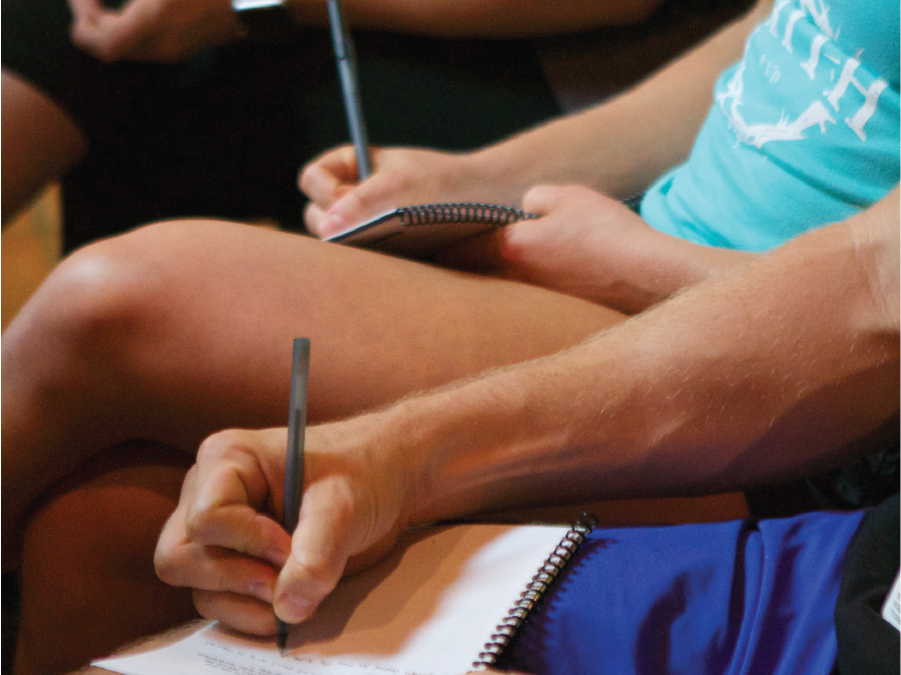 I’m on a flight to the Central East Regional and have started reading Isaiah. If anyone has ever taken notice of the introductory chapter of Isaiah they will notice the nature and reason behind much of the first half of Isaiah’s prophesy. The people of God, chosen and protected by Him, were living in rebellion against Him. God’s people, though they still participated in rituals and sacrifices, lived in rebellion against Him also serving and worshipping other gods and rituals.

Isaiah writes chapter 1 as a preface to the rest of the words in his book. He writes to tell the people of Israel that their hearts are far from God, their rituals are meaningless, and their actions have placed them under God’s judgement not His protection.

Isaiah explodes on the duality of their actions vs their heart. The meaninglessness of their rituals when they live in opposition to God. He states, “Bring no more vain offerings; incense is an abomination to me. New moon and Sabbath and the calling of convocations—I cannot endure iniquity and solemn assembly. Your new moons and your appointed feasts my soul hates; they have become a burden to me; I am weary of bearing them.”

God sees no value in rituals and offerings from a people whose hearts are bent on rebellion. The routine practice of these rituals means nothing to God without their hearts and actions matching up. God wants our heart and our affection not simply our routine, meaning-less practices. Isaiah calls the people of Israel to a life that matches up with their actions and a heart that corresponds to the God they claim to know. He states, “Wash yourselves; make yourselves clean; remove the evil of your deeds from before my eyes; cease to do evil, learn to do good; seek justice, correct oppression; bring justice to the fatherless, plead the widow’s cause.”

As I fly to the biggest, most anticipated Regional of the year this first chapter grabs my attention. In sports and across popular media there will always be those who ritually profess Christ. Those with verses on the eye black under their eyes or tattooed on their skin. Those are all great professions of the God who has saved them and a reminder of His faithfulness. However, without the life and the heart to match the verse, those markings or celebratory rituals are no more than the meaningless offerings made by the Israelites. God hates those markings and those celebratory rituals in the same way He hated those of the Israelites without a heart bent of His glory driving them. He literally says He is weary of bearing them!

Later in chapter 29, Isaiah would comment that God’s people are guilty of stating their love for God yet their hearts were far from Him. It’s far too easy to point to the sky after a touchdown or tweet a Bible verse before you compete. That’s nothing to perform and while it may carry a lot of weight in the media, it means little to God without your heart’s greatest desire being the Lord. Isaiah warns the people of Israel against lives appearing to be God-focused while their mouths and their hearts wander from Him. He sends the same warning to us today. Are our hearts far from Him? Or do we reflect His impact in our lives whether we are in the spotlight or not.

Regional competitors. Remember where you identity comes from. Remember who you are really serving and may your actions this weekend be an overflow of a heart’s desire for God not a shallow ritual formed from cultural norms.