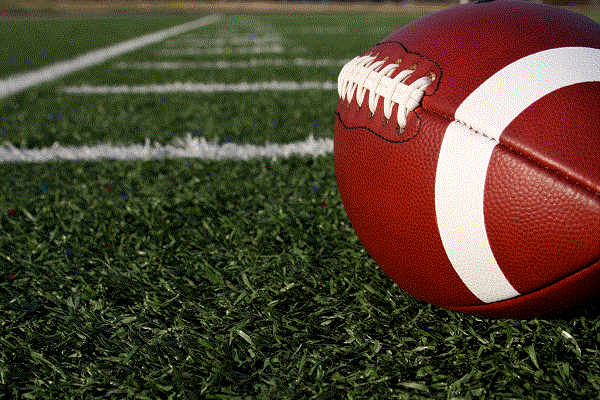 “Consider it a great joy, my brothers, whenever you experience various trials, knowing that the testing of your faith produces endurance. But endurance must do its complete work, so that you may be mature and complete, lacking nothing.
~ James 1:2-4
It’s that time of year again. Tonight college football will kick off between the Texas A&M Aggies and the University of South Carolina Gamecocks. It’s that time of year when husbands lose their mind, wives lose their husbands, and every weekend is a three-day weekend. I’m so excited about football season that I often catch myself wondering if I’ve grown up. I mean it is just a game right? Wrong. Not in my house or in my family. For the Arnold’s, the game of football and the season surrounding it means weekly family get-togethers, family trips to Athens for Saturday games, and an overall obsession with an oblong leather object.
With football season upon us, many people are making predictions and drafting fantasy leagues and trying to guess how this year’s season will shake out. Most of us will be wrong, ironically most of us will be disappointed, and likely we will start looking to next season very quickly (some of you “building year” teams already are). However, there is one thing I can promise will happen this Fall. Some key player or key asset to the a team’s success will suffer a season-ending, possibly career-ending injury. The team will spiral into the loss column and the fans will give up. This scenario happens every season. As fans, we shrug our shoulders, pound our fists into our armchair, and move on to the next season. For the player, life looks a little different.
I spoke this morning at the weekly chapel service for King’s Ridge Christian School. I spoke on the reality that hard things happen and God has provided a solution for Christians to maintain joy amidst those hard things. One of the illustrations I used was the reality of injury in sports. ACLs tear, concussions happen, legs break. These injuries are a part of almost any sport in the world. The question believers have to ask themselves is how we do endure tragedy or injury or hardship with joy?
The answer is simple; maintain a mindset focused on the Kingdom of God, not the kingdom of self. A man who loses his ability to play the game he loves (football, basketball, Crossfit) will no doubt be in a situation where sorrow, grief, and pain are natural responses. However, for the athlete focused on himself and what he was going to do with his career, this injury is devastating and destructive. Their entire identity and hope has been ripped from under their feet. For the believer, in whom there is a growing desire to see the glory of God magnified and His kingdom made famous, grief and sorrow exist but joy and purpose resound louder.
A man whose desire is not for his own glory makes much of Christ, regardless of the circumstances. How? This athlete recognizes that over his career, over his bank account, over his fame, Jesus is better. A man with this perspective is able to encounter trial and receive it with joy knowing that even in the midst of suffering, Jesus is better. A man with this perspective doesn’t see tragedy and trial as life-ending but instead sees it as an opportunity to make much of Christ, in the midst of pain. This man has a mindset set on the glory of God and the exaltation of His kingdom.
If we’re being honest, there aren’t many athletes out there (especially in the fitness world) with that perspective. There aren’t many who, if there sport were taken from them, would grieve and mourn but rejoice knowing that God has been gracious enough to be greater than their trial. There are VERY few top-level athletes who, if a injury ended their career, would count it all joy and remember that their sport and their talent was for God’s glory anyways and now God has set a different platform in front of them. I long for the day when the believers at the top level of our sport desire Christ and His exaltation more than their contracts, podiums, and fan page. I pray for the day when Christians at the upper echelon of their sport have God’s Kingdom at the front of their mind, not their own.
Football season starts tonight and smack in the middle of the excitement there is always a bit of sadness for me. So many of these men competing and loving their sport would crumble and shrink away if it were taken from them. So many of those athletes that we will watch and cheer for, have everything they’ve ever dreamed of and yet it’s all just a mist that will pass away and leave them. So many of our favorite players need less football (or basketball or Crossfit) and more Jesus.