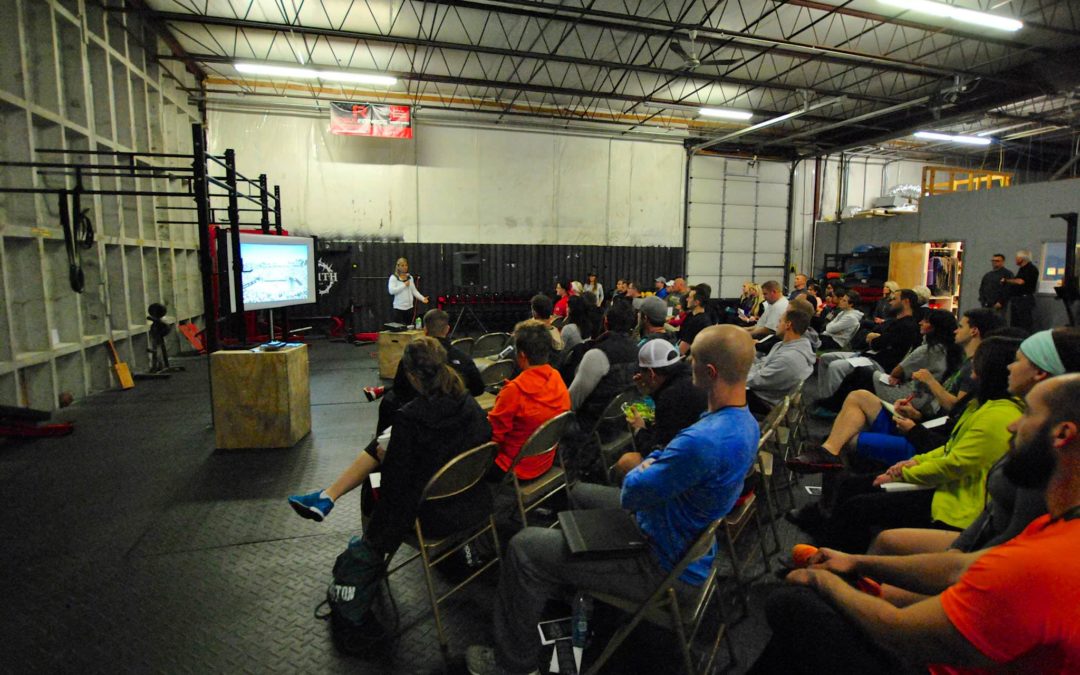 The Christian athlete’s biggest struggle is often one of motivation. So much so that often this idea is the center of blogs, books, and articles written for athletes. Sermons are preached to this end. Apparel has been created to remind us who we play for. Whole para-church organizations have formed to promote this idea. The list goes on and on.
Why is keeping the Lord the primary motivator for our effort so hard? Why is it such a big deal for athletes in particular? Has anyone really been able to make much of God while also being extremely successful at their sport? These are all questions that carry weight and pertinence in the lives of Christian athletes.
In 1 Thessalonians 2, Paul writes with Silvanus and Timothy about their motivation for their work. Background on Paul’s position as he writes this letter is extremely important. Paul writes this letter some 15 years after his conversion, near the end of his second missionary journey. While Paul’s missionary adventures had been characterized by trial and persecution (2 Cor 11:23-28), his fame and stature, under the blessing of the Lord, had grown throughout the newly formed Church, especially with those outside Jerusalem. His letters carried great authority and his presence was greatly desired by new believers. It would have been easy for Paul to get wrapped up in this fame. It would have been easy for Paul to make his journeys and evangelism about the exaltation of his own name and his own reputation. Paul even confesses that God have him a thorn in his flesh to keep him humble (2 Cor 12:7).
However, Paul’s motivation for his work, his letters, his preaching is clearly seen in 1 Thessalonians 2. In verse 4, Paul says he never intended to come with the aim to please people. In verse 6, he says, “nor did we seek glory from people, whether from you or from others.” Paul’s motivation was never the glory as given by man or the acceptance of man. It was to “please God.” (vs. 4) Paul struggled with the same misplaced motivation that athletes struggle with today. He knew the temptation, he knew the hunger his flesh has for glory, and he knew the capability of Satan to use that motivation for sin. Paul maintained that proper motivation in three specific ways as demonstrated in 1 Thessalonians 2.
1. He worked hard to serve the needs of the people. Verse 9 tells us that these three men also worked day and night to care for their own needs to prevent themselves from being a burden to the church at Thessalonica. They didn’t expect a handout, they didn’t feel entitled to the hospitality and generosity of other believers, and they didn’t skate through their missionary journey on other people’s hard work. So often we feel entitled to certain privileges and rights as athletes. This is especially true the more elite you become. Paul models the exact opposite mentality. Instead of skating through life on the “well-deserved” rights he has earned, he works hard to care for his own needs. One of the ways Paul maintained proper perspective was that he did not allow himself to be elevated around others, but constantly was working hard for their good and to care for his own needs. Hard work keeps our motivation properly placed as long as we remember why we are working hard and who we are serving.
2. Paul and his companions made a practice of encouraging others. In verse 11 and 12, Paul says that with the same affection a father has for his children, he encouraged and exhorted the church at Thessalonica. Paul’s constant focus on the good and lifting up of others kept the focus from himself. He models Christ’s love for his children by encouraging and supporting others above himself. Thinking of others first, considering the needs of others, and maintaining a posture of gratitude for others will help keep the spotlight off you and make much of Christ in you. The more others see your concern for them and the lesser concern for your own exaltation, the more Christ’s posture of service is modeled in you.
3. Speak with a humble mindset bent on the good of others. Paul says in verse 5 that they did not come preaching to the Thessalonians with words of “flattery.” He later mentions that he did not come desiring to get rich from the Thessalonians. Paul did not preach and teach in an attempt to increase his own personal gain; he did not operate with the intention of increasing his kingdom. His focus was on others and their good for the glory of God. He could have come flattering the church at Thessalonica which might have made additional income in the process. However, his mindset was not that of his own gain (Phil 2:3-4), but the gain and uplifting of others. Keeping the spotlight off himself is much easier when the spotlight is purposefully put on the service of others.
The proper way to make much of the Lord in your athleticism is to use it for the good and gain of others. Your gift is not yours to use for your own gain, it’s God’s creative design that gave you that talent, and its purpose is His glory by the uplifting and service of others.