Faith Workout: The Key to Strength 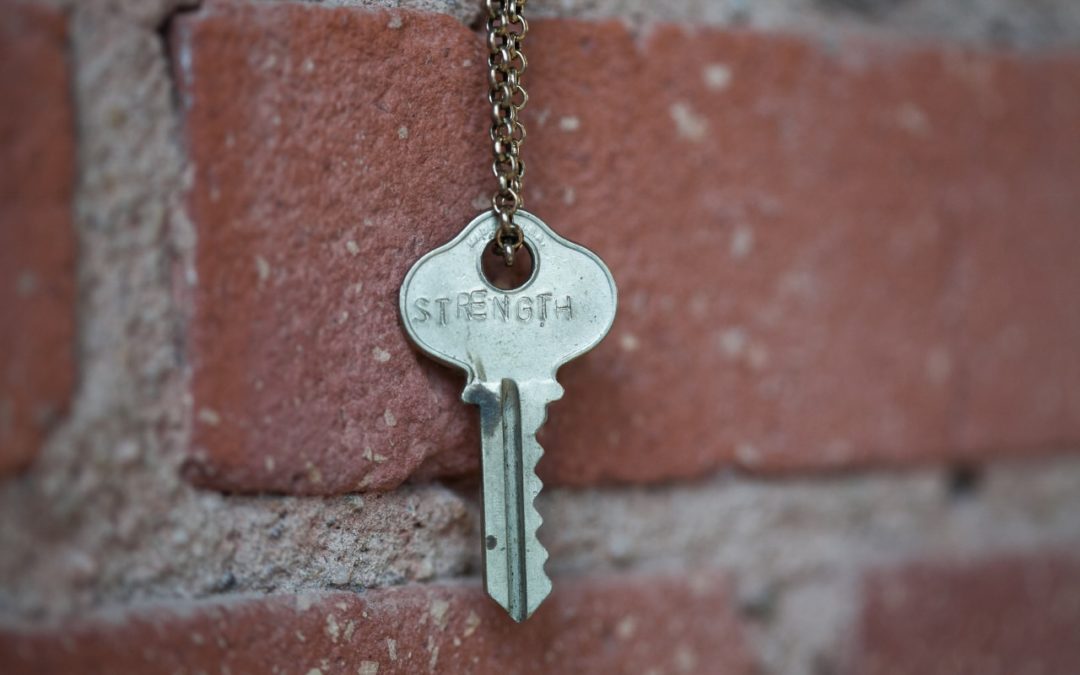 READ
2 Kings 5:1-18
REFLECT
What is your weakness?  What is one major area of your training that must improve if you hope to experience well-rounded fitness?  The battle is not in identifying our weakness.  Our greatest difficulty is in accepting it as part of the process of growth.  It is human to identify our weakness and work hard to fix it quickly or cover it up.  But through God we see “strength is perfected in weakness.” (2 Corinthians 11:9)  Weakness is the key to opening the door to real strength.
In the Old Testament we read of a man who learned this lesson well.  Naaman was the commander of the Syrian army.  He was “a great man in the king’s sight and highly regarded” because of his military accomplishments.  The Bible describes him as “a mighty warrior, but he had a skin disease.”  Naaman had a major weakness, but it became his key to finding strength.  His sickness had to be fixed in order to pursue the life he wanted.  He was powerful, wealthy, influential, important, but none of these possessions could make him strong while he had this weakness.  Nothing else mattered until he fixed this problem.
A young Israelite girl who had previously been taken in war was now working in his home as a servant.  This 12-year old girl held the information that could free this mighty warrior.  She got word to him that her God can heal.  If he would approach the true God through the prophet, Naaman could find the healing he desired.  With this information Naaman quickly gathered all his strengths to purchase his healing:
1- He offered his relational strength.  Since he was the Syrian king’s right-hand man, he was able to get an appointment with the king of Israel.  Together they attempted to acquire Naaman’s healing through intimidation.  Naaman thought who he knew could fix his weakness.
2- He offered his financial strength.  Naaman brought a fortune with him to purchase this healing.  Since this is how everything else in the world works, why couldn’t money overcome his weakness?  Naaman thought what he had could fix his weakness.
3- He offered his physical strength.  Naaman thought who he was could fix his weakness.  As a mighty man of war he was extremely offended when the prophet Elisha did not even come out of his house to administer the healing.  Instead he sent a servant with a simple message: “Go to the river Jordan and immerse yourself seven times. Your skin will be healed and you’ll be as good as new.”
This method of fixing his weakness was not received easily.  It sounded too good to be true.  Naaman was accustomed to earning his rewards.  He didn’t receive orders, he gave them.  And he certainly didn’t use seemingly meaningless actions to accomplish his goals.  But after one of his own servants encouraged him to put aside his pride he obeyed the command and was healed.  His servant said, “If the prophet had asked you to do something hard and heroic, wouldn’t you have done it? So why not this simple ‘wash and be clean’?”
Our greatest weakness is our sin.  We have no hope of coming to God and living eternally with him until this weakness is fixed.  But our strengths cannot overcome this weakness.  We have nothing to offer.  Like Naaman, when we finally recognize this truth we find the key to real strength.
“I quit focusing on the handicap and began appreciating the gift. It was a case of Christ’s strength moving in on my weakness. Now I take limitations in stride, and with good cheer, these limitations that cut me down to size—abuse, accidents, opposition, bad breaks. I just let Christ take over! And so the weaker I get, the stronger I become.” – 2 Corinthians 12:10