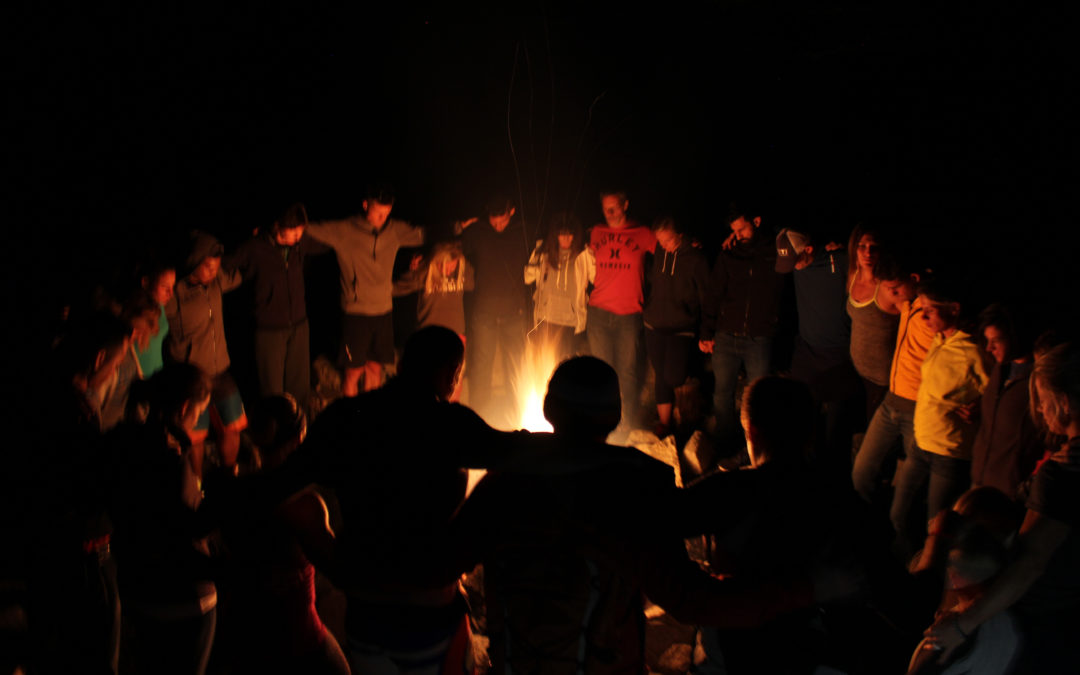 Lincoln delivered his most famous Gettysburg address, pronouncing equality and freedom among a sea of soldiers’ graves who fought and died for those same values. “When I went to Gettysburg and saw the graves of thousands of our soldiers, I then and there consecrated myself to Christ.” That same November, 1863, he created this annual day of Thanksgiving remembrance. How can you allow God to take heavy circumstances in your life and turn them into freedom and thanksgiving?
Derek Del Rosario joined other Faith Rx’d chapter leaders at our first IMPACT Conference this fall and will launch our 37th chapter in Las Vegas, Nevada, December 12th, just after they host a “Naughty or Nice” workout at his box, CrossFit 2 Serve.
This morning Derek encouraged the already growing numbers who have joined their new chapter Facebook page:

There are many things that I am thankful for this holiday season!, but there is one that always puts me in a attitude of gratitude: “One thing I know: that though I was blind, now I see.” -John 9:25. I could only imagine how difficult it may be to be physically blind and having to walk through this life, but it does not compare to being spiritually blind! Thank you God for my salvation and opening up my eyes spiritually to see your Truth.

Derek is another example of allowing God to turn harsh times into freedom and thanksgiving. Join Derek as he walks through dark times and how God is now using them for His glory.