The Prophets: The Conviction, Cost, and Triumph of Truth 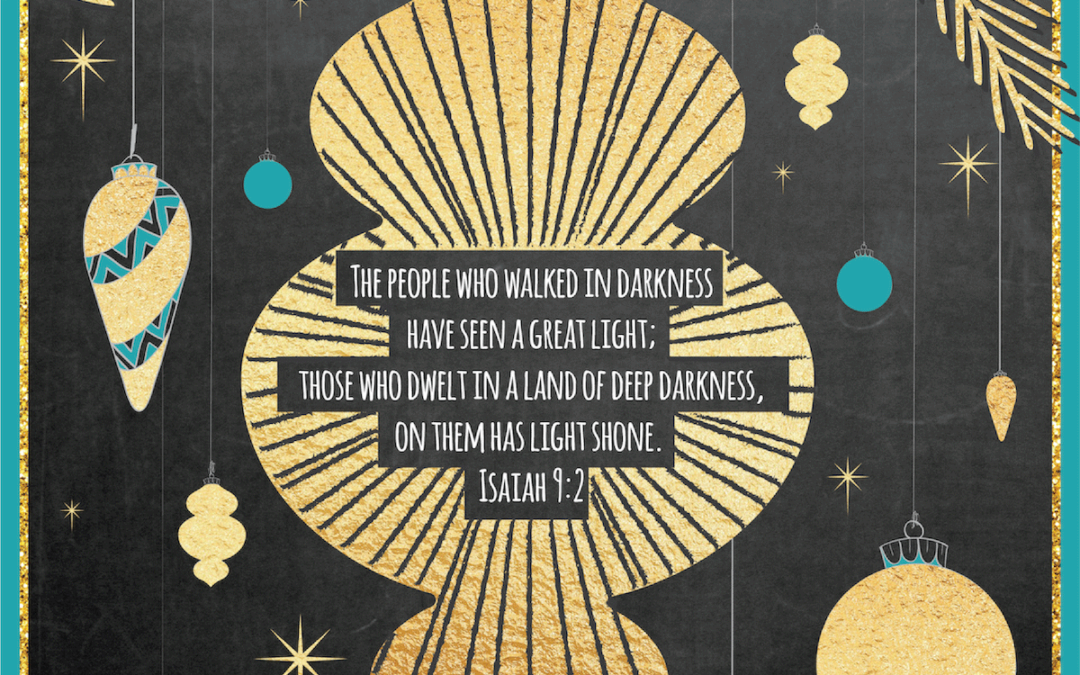 The Christmas Story actually happened. The men and women we read about are not just characters in a nice fable that teach us a good moral lesson. It is a true historical account of real men and women, what the decision for God to become human meant to them, and what it means for us and our reality.
For the next twelve days, we will look at the men and women who were at the first Christmas and get to know them as people. We want to shift our understanding from fictional fable, to human reality.

This first devotion in our Christmas Series was written by Co-Founder, Jim Conzelman.

“You are blessed when they insult you and persecute you and falsely say every kind of evil against you because of me. Be glad and rejoice, because your reward is great in heaven. For that is how they persecuted the prophets who were before you. You are the salt of the earth. But if the salt should lose its taste, how can it be made salty? It’s no longer good for anything but to be thrown out and trampled under people’s feet. You are the light of the world. A city situated on a hill cannot be hidden. No one lights a lamp and puts it under a basket, but rather on a lampstand, and it gives light for all who are in the house. In the same way, let your light shine before others, so that they may see your good works and give glory to your Father in heaven.” Matthew 5:11-16

God often reveals Himself, His plan and His love through only one person at a time, placing them at odds with everyone around them. Prophets, then and now, are faithful, bold and courageous, determined to speak truth to those who need to hear it as they risk reputation, ridicule, even torture or death.

They are not countercultural to be different, but to be faithful at any cost because of their conviction of the Truth with which they are entrusted. Their “Greatest Story Ever Told” about a coming Messiah flew in the face of the “experts” of their day.

Isaiah (9:6-7) described the child from the line of David who was also God and would become King about 700 years before it actually happened, with no proof to vindicate his radical claims during his lifetime. Prophets are like an electrified street light, showing the way in the middle of a city at night in a hurricane that loses power from its conventional grid. Like Jesus, they are human, riddled with temptation to cave, yet determined never to let the winds of hostility dissuade them.

We now have the luxury of historical hindsight, with 2,000 of 2,500 prophecies recorded in the Old Testament from a variety of prophets having already been fulfilled, many of them by Jesus himself. Yet we live in a culture that often devalues, discredits and forgets all that God has done for us.

What hope might this promise of a savior, witnessed by thousands, hold for you? If you learn and become part of God’s continuing story, would you share it as a light for others, even when you’re tempted to keep it to yourself?

More Devotions from our Christmas series, The Men and Women at the First Christmas:
Day 1- The Prophets: The Conviction, Cost, and Triumph of Truth
Day 2- The Jewish Nation: The Gift of Waiting
Day 3- Mary: Perfect Isn’t Required
Day 4- Jospeh: The Forgotten Father
Day 5- Elizabeth: Joy in the Waiting

Ref “God-Breathed: The Undeniable Power and Reliability of Scripture” by Josh McDowell