The Shepherds: When the Lowest Were First 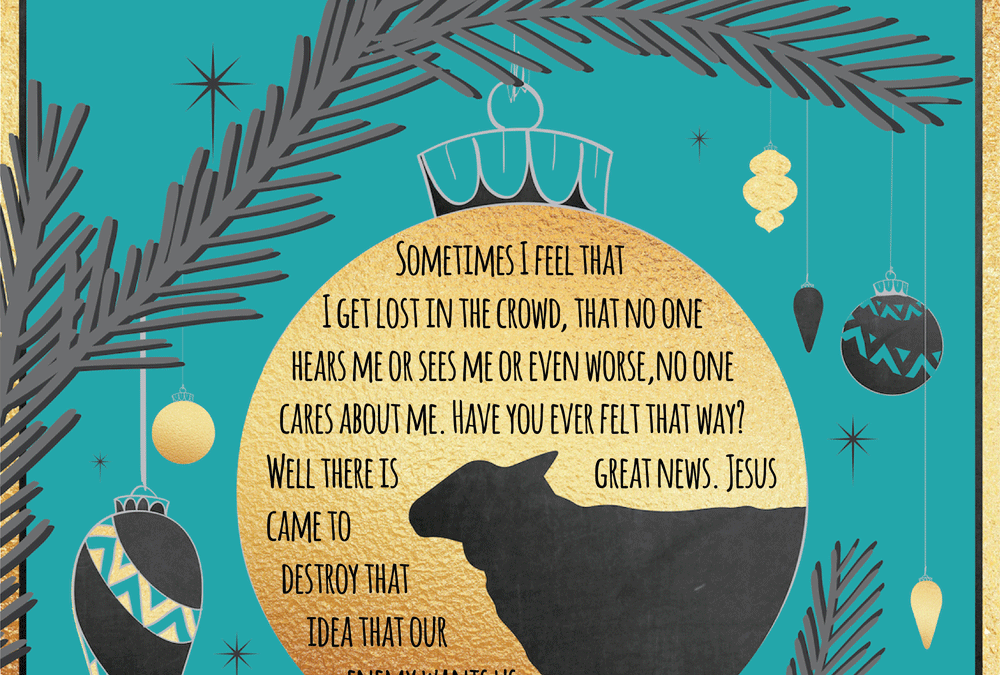 It’s day eight of our series on the men and women who were at the first Christmas. We’re taking twelve days to look at the men and women who were at the first Christmas and get to know them as people. We want to shift our understanding from fictional fable, to human reality. We’d love to hear how this series is impacting you! Feel free to comment below.
If you need to catch up, here’s our past devotionals:
Day 1- The Prophets: The Conviction, Cost, and Triumph of Truth
Day 2- The Jewish Nation: The Gift of Waiting
Day 3- Mary: Perfect Isn’t Required
Day 4- Jospeh: The Forgotten Father
Day 5- Elizabeth: Joy in the Waiting
Day 6- John: Humble, Passionate, Prepared
Day 7- Bethlehem: The Quiet Entry of A King

READ: Luke 2:8-20
“Now there were in the same country shepherds living out in the fields, keeping watch over their flock by night. And behold, an angel of the Lord stood before them, and the glory of the Lord shone around them, and they were greatly afraid.
Then the angel said to them, ‘Do not be afraid, for behold, I bring you good tidings of great joy which will be to all people. For there is born to you this day in the city of David a Savior, who is Christ the Lord.'”

If you had an extremely important announcement to make, who would want to tell first? Someone with a large social media footprint? Someone with access to a media channel that would reach the most amount of people in the quickest way? Or maybe your closest of friends and family who care for you the most?

OR…would you go and tell the outcasts of society, those who no one sees as important or lack the ability to make an impact? In our minds today we think of the first suggestions. But the brilliance of our God shows us that He had a different way to announce His greatest plan to mankind. He chose to reveal the birth of His son to the Shepherds. Why is is this so brilliant?

In those days shepherds were the lowest of the low, nobody cared about them. They would be the last people you’d pick to be the trumpeter of a kings coming. But yet these are the ones that received the good news. They were the first to show up, the first to believe.

Look at their own words when they said, “Let’s go to Bethlehem and see this thing that has happened, which the Lord has told us about.” (2:15) The shepherds became the first people to share the good news, the Gospel of Jesus!! These lowly shepherds were being used by the God to tell others of all that they had been told. “The shepherds returned, glorifying and praising God for all the things they had seen and heard, which were just as they had been told.” (2:20)

But why Shepherds? Why did God chose to reveal Jesus’ birth, the birth of the Messiah, to lowly shepherds? Because God was wanting to send the message that His Son was available to all. It didn’t matter your social status or prestige, Jesus had come to save all.

Sometimes I feel that I get lost in the crowd, that no one hears me or sees me or even worse, no one cares about me. Have you ever felt that way? Well there is great news. Jesus came to destroy that idea that our enemy wants us to believe. Jesus is telling us, “I hear you, I see you, and I love you.”