The Angels: Bursting with Joy 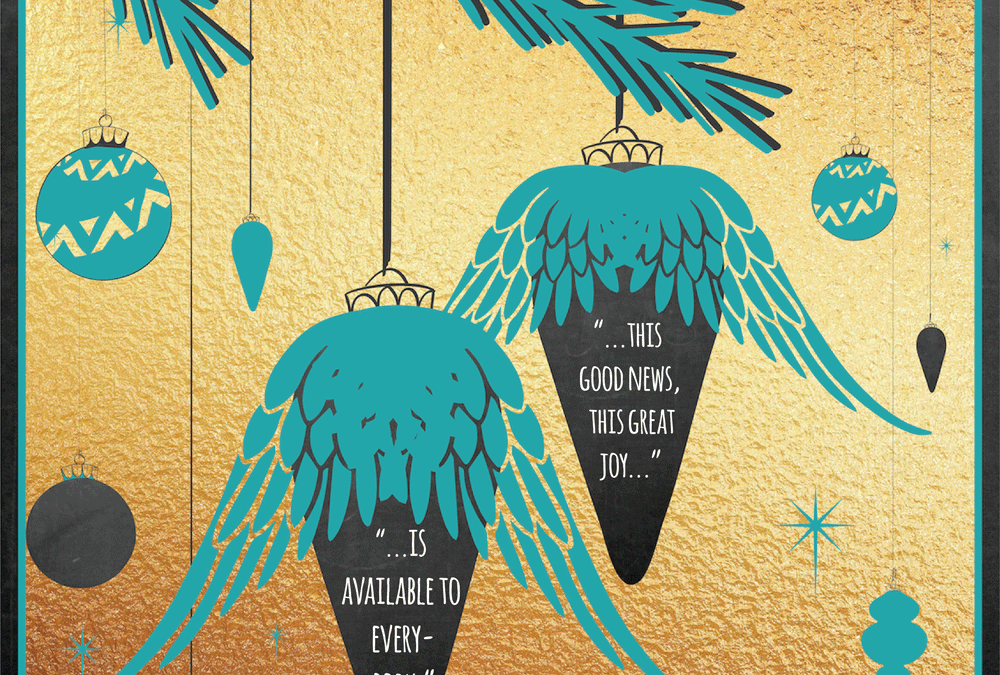 It’s day nine of our series on the men and women who were at the first Christmas. We’re taking twelve days to look at the men and women who were at the first Christmas and get to know them as people. We want to shift our understanding from fictional fable, to human reality. We’d love to hear how this series is impacting you! Feel free to comment below.
If you need to catch up, here’s our past devotionals:
Day 1- The Prophets: The Conviction, Cost, and Triumph of Truth
Day 2- The Jewish Nation: The Gift of Waiting
Day 3- Mary: Perfect Isn’t Required
Day 4- Jospeh: The Forgotten Father
Day 5- Elizabeth: Joy in the Waiting
Day 6- John: Humble, Passionate, Prepared
Day 7- Bethlehem: The Quiet Entry of A King
Day 8- The Shepherds: When the Lowest Were First

READ: Luke 2:8-14
“In the same region, shepherds were staying out in the fields and keeping watch at night over their flock. Then an angel of the Lord stood before them, and the glory of the Lord shone around them, and they were terrified. But the angel said to them, “Don’t be afraid, for look, I proclaim to you good news of great joy that will be for all the people: Today in the city of David a Savior was born for you, who is the Messiah, the Lord. This will be the sign for you: You will find a baby wrapped tightly in cloth and lying in a manger.”
Suddenly there was a multitude of the heavenly host with the angel, praising God and saying: Glory to God in the highest heaven, and peace on earth to people he favors!”

The Announcement was here!!! THE MESSIAH HAD COME!!!! God’s only Son had stepped out of Heaven and put on flesh to come and prepare a way for us. And the messengers, God’s angels, were proclaiming the good news. In fact it was a message that had been announced before.

But these messengers had seen Jesus before. They had seen Him in his glory before he came down. They came “praising God and saying: Glory to God in the highest heaven, and peace on earth to those with whom God is pleased.” (2:13-14) Seeing Jesus as a human was new to them, but praising Him wasn’t new. They were seeing something that had been planned before the foundation of the world come to fruition.

Let’s look at what they’re saying. The angel tells the shepherds, “Don’t be afraid, for look, I proclaim to you good news of great joy that will be for all the people.” (2:10)

Do you share in the joy of the news that the angels brought to the shepherds on that Christmas morning? Are you excited to be able to tell others that the reason we celebrate the birth of Jesus is so that we can have a way for our sins to be forgiven? If you know someone that needs to hear this good news of great joy, share it with them today. This Christmas they might just receive the greatest gift ever.