The Wisemen: Seeking Something Greater 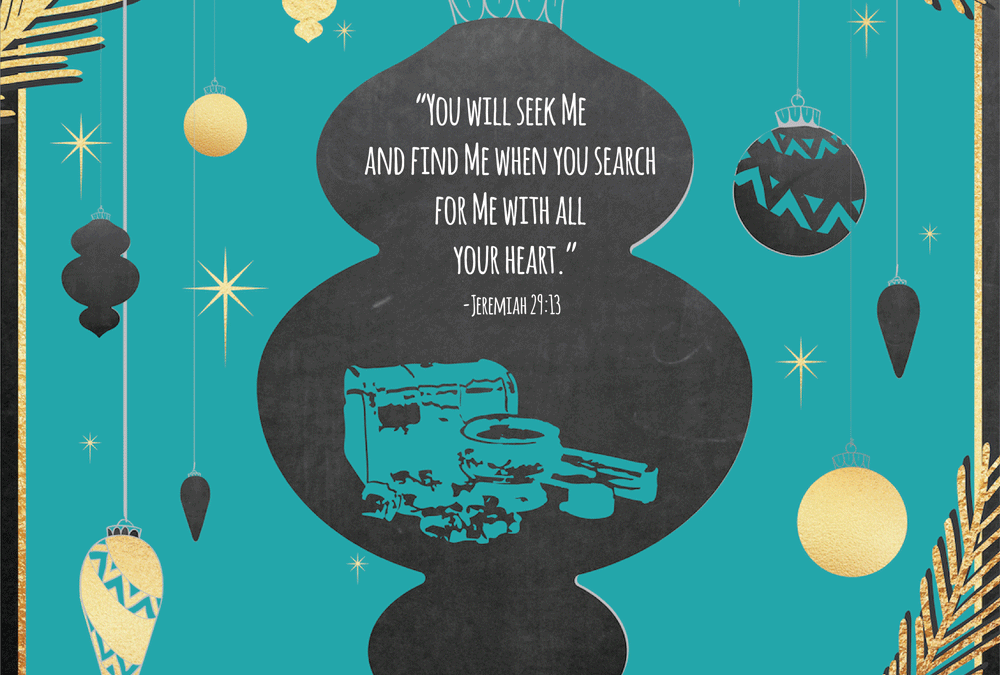 It’s day eleven of our series on the men and women who were at the first Christmas. We’re taking twelve days to look at the men and women who were at the first Christmas and get to know them as people. We want to shift our understanding from fictional fable, to human reality. We’d love to hear how this series is impacting you! Feel free to comment below.
If you need to catch up, here’s our past devotionals:
Day 1- The Prophets: The Conviction, Cost, and Triumph of Truth
Day 2- The Jewish Nation: The Gift of Waiting
Day 3- Mary: Perfect Isn’t Required
Day 4- Jospeh: The Forgotten Father
Day 5- Elizabeth: Joy in the Waiting
Day 6- John: Humble, Passionate, Prepared
Day 7- Bethlehem: The Quiet Entry of A King
Day 8- The Shepherds: When the Lowest Were First
Day 9 – The Angels: Bursting with Joy
Day 10- Herod: When Pride Gets in Our Way

READ: Matthew 2:1-18
“Now after Jesus was born in Bethlehem of Judea in the days of Herod the king, magi from the east arrived in Jerusalem, saying, “Where is He who has been born King of the Jews? For we saw His star in the east and have come to worship Him.” When Herod the king heard this, he was troubled, and all Jerusalem with him. Gathering together all the chief priests and scribes of the people, he inquired of them where the Messiah was to be born.”

Have you ever met someone who you can tell is seeking for purpose, hope, or for something greater in life? There are many people I have encountered who are certainly seeking. They are not satisfied with the life they have or the purpose they feel inside. The Magi were seekers from the east. God had somehow revealed to them that following the star would lead to the great King of the Jews.

At the time a Magi’s life was surrounded by philosophy, magic, astronomy, and sorcery. Not quite the position someone would have who follows the Lord. Even though they did not have their faith in God, they had faith in what He was doing. They had no idea what the outcome would be by following the star. They could have turned back at any point in time, but they held on to the hope that it would be worth it because they were seeking for something greater.

The plan of meeting the King of the Jews compelled them more than anything they had learned in astronomy, after all, they were following a star that would lead them to a person. This certainly goes against anything scientific.

Because they were willing to take the small steps forward, the Magi were the first people in this world to encounter the Jesus! They went from knowing about Jesus to knowing Jesus. When they encountered Jesus, the men immediately fell onto their knees in worship. It was the only thing they could do: worship the Savior and give Him thanks.

They gave gifts completely out of gratitude. Out of what God had done in their life. We too, after we encountered Christ, live our lives in gratitude for what God has done. Our obedience is in response to His love: How he sent Jesus to die for our sins and raise Him from the dead giving us a hope that will last forever. We too were once seekers, searching for something greater in our life. And if you seek God, you will find Him!

“You will seek Me and find Me when you search for Me with all your heart.” Jeremiah 29:13