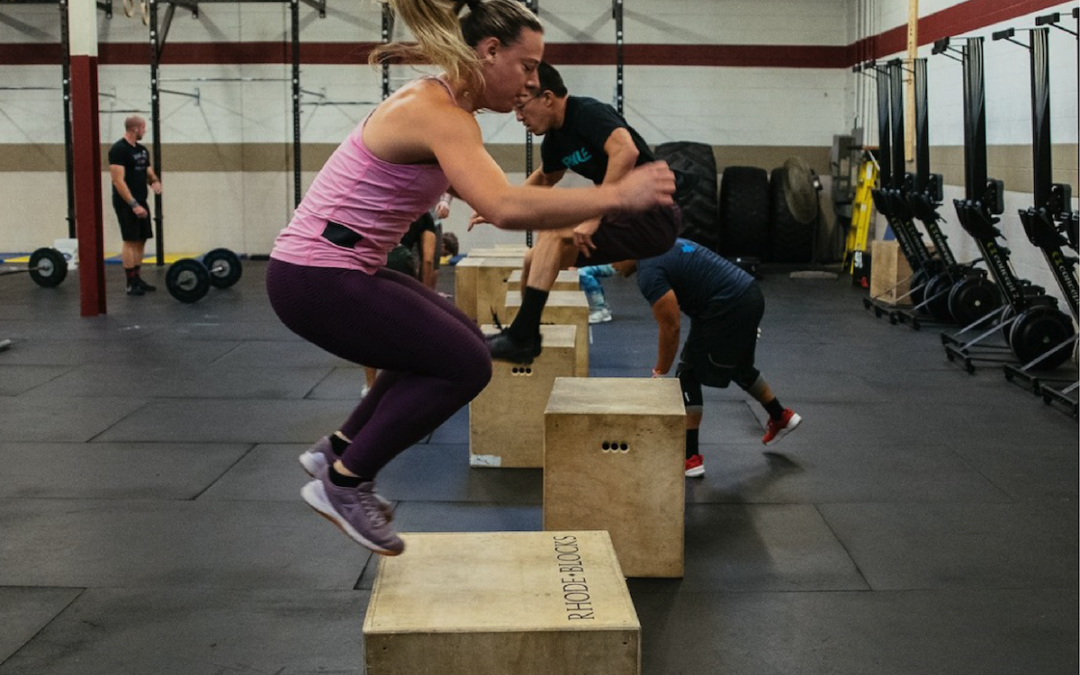 How many of you have ever been hurt before?  Deeply hurt? Experiencing a great deal of pain from emotionally hurt or physical hurt?

The Bible is filled with stories of men and women who experienced every level of physical and emotional pain.

Imagine the hurt Adam and Eve experienced when their son Cain killed their other son Abel.

Or when Moses’ Mom, to save his life, had to leave him in a basket to drift down a river.

Or how about, Noah, who experienced the whole world making fun of him for building a boat when it had never even rained from the sky before.

Or the time Jacob’s sons came home from a trip without his favorite son.

Or Joseph’s hurt when he was thrown in a pit by his very own brothers.

Or when Tamar was raped by her half brother.

Or David, when his young son had gotten very sick, so he prayed and fasted and pleaded with God; yet on the seventh day, his son died.

Some of you I can relate to Moses, when the people he loved and lived for, and poured his life into, turned their backs on him, complaining about him and leaving him.

Maybe you can relate to Naomi, when she lost her husband and her sons.

Can you imagine all this hurt? There are many, many more of these real life stories of hurt, heartbreak and pain in the Bible. What about the hurt Jesus was experiencing when he was hanging on a cross?

At about three o’clock, Jesus called out with a loud voice, “Eli, Eli, lema sabachthani?” which means “My God, my God, why have you abandoned me?”

Jesus, too, was an innocent victim of cruel, senseless torture. At that moment of dark despair, the Son of God cried out, much like many of us when we’re in our darkest hour, “God, why have you forsaken me?”

In none of these circumstances, or situations, not with any of these people, no matter how spiritual they are or heroic, not even Jesus, does God show up and say…  “It will be alright.” or “Everything will be OK.” or “time will heal your hurt.”

God never puts his hands on their shoulders to remind them he would be there with them.  god never said, “He won’t give them more than they can handle.” Throughout the Bible God never answered anyone directly who ask, “Why”, “Why is this happening to me?”  “Where are you God?”

Even when Jesus, the Son of God cries out to his Daddy, God, “Why have you forsaken me?!” God remains silent! No answer! What kind of God do we Christians serve? This is an overwhelming thought I battled with all week.  Then Thursday, at CrossFit, it happened.

There that day was a 12 year old boy named Will.  Will is a little overweight ,and extremely weak for his age.  Which is a great reason for him to start working out. When he first started a couple weeks ago, he wasn’t able to lift a 15lb bar over his head.

In Thursday’s workout, we had to do box jumps. We had 3 rounds of 30 of them, and about half way through the first round Will jumped, but not high enough.  His toes hit the top of the box causing his shin to slam into the corner of the box. I happen to be watching the whole time, and let me tell you, it hit hard.  Will immediately dropped in tears. It’s an excruciating pain. However, I knew he wasn’t injured permanently, and with the lack of blood, there was no need for medical attention.

Will’s Dad was sitting 15’ away, and also watched the whole thing take place.  He instantly jumped up and took off toward Will to comfort him and save him from the rest of the workout.  He got about 5’ when I quickly waved him off. My thought was that his shin is going to hurt for a little while, but if you come rescue him because of a little pain, he is going to be crippled for the rest of his life.

The Dad followed my lead and went back to sit down.  I let Will cry for a minute. Then I ask Will, “What number are you on? Because I believe in you Will. I believe you can finish the rest of this workout.”

90 box jumps later, he finished.  For the first time in his young life, he worked through pain and worked through wanting to quit and give up- and boy did he grow that day. You and I know, Will grew in a way that he never would have if I let Daddy go rescue him.

Did his Dad want to rescue him and give him an easy way out?  YES!

You and I know darn good and well that would not have been the best thing for Will.

This biblical pattern is so consistent that I would say the important issue facing Christians who are hurting is not, “Where is God?” but rather, “How should I react now that this terrible thing has happened?”

James says, Consider it pure joy, my brothers, whenever you face trials of many kinds, because you know that the testing of your faith develops perseverance. Perseverance must finish its work so that you may be mature and complete, not lacking anything.

Dear friends, do not be surprised at the painful trial you are suffering, as though something strange were happening to you. But rejoice that you participate in the sufferings of Christ, so that you may be overjoyed when his glory is revealed.

In this you greatly rejoice, though now for a little while you may have had to suffer grief in all kinds of trials.

“Rejoice!” “Be glad!” “Rejoicing in suffering” does not mean Christians should act happy about tragedy and pain when they feel like crying.  Not at all, the Bible shines the spotlight on the end result, highlighting what God can make out of suffering in our lives. In order to get that result, God first needs our commitment of trust, and the process of giving him that commitment can be described as rejoicing.

Romans 5:3–5 breaks down the process into stages:

“We also rejoice in our sufferings, because we know that suffering produces perseverance; perseverance, character; and character, hope. And hope does not disappoint us, because God has poured out his love into our hearts by the Holy Spirit, whom he has given us.”

A quality like perseverance will only develop in the midst of painful circumstances. Think about it, a person who always gets what he or she wants has no chance to learn perseverance, or patience. Suffering has to happen for these others qualities to ever be formed.

I have told you these things so that you can have peace in me. In this world you will have troubles. But be brave! I have defeated the world!”  John 16:33 (ERV)