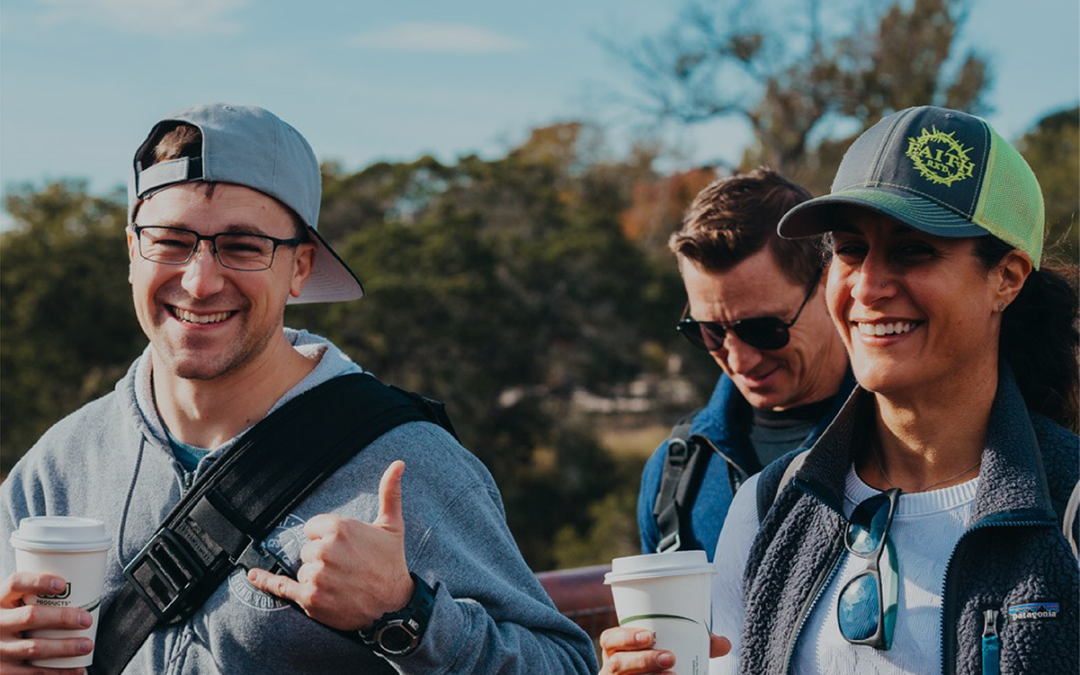 Many of us have grown up hearing over and over again things like:

This may be all good and true with ordinary people in our world, but none of this is true when it comes to a relationship with Jesus Christ.

Right now, I want you to discover How to live the Jesus life once and for all!

If Jesus came so we can have life and have it to the full, then I want to know HOW! How can I live the life Jesus created me to live?

One of, if not the most famous, parables in the Bible is commonly called the Prodigal Son. This is the story of two brothers trying to please their father and earn his approval- earn his forgiveness and acceptance (Story can be found in Luke 15:11-32).

The prodigal son, the youngest of two brothers, takes his inheritance and spends it all fast on a bunch of dumb stuff. Eventually he starts to feel bad about how he hurt his Dad and how miserable his life is. He decides he’s gonna come back to the father so he can make it up to him by EARNing his keep. He thinks he’s gonna work it off. Imagine how surprised everyone was, including this youngest son, when his Father never even gave him a chance to earn it, or make up for what he’d done.

The word “prodigal” means recklessly extravagant, a title reserved for this son because of how he spent his inheritance. But if this is true, then it’s really the father who’s the prodigal in the story. He’s the one who is recklessly extravagant with his love, forgiveness, mercy, and possessions when his boy came back home.

The older son is often a forgotten character when this story is shared, however, he was very important to the audience when Jesus was telling the story. The Pharisees, a religious group that was all about what you DO to EARN God’s love, had been listening to every word since the very beginning. The pharisees knew the older brother.  As a matter of fact, they believed he should be favored above his little brother because he worked so hard to do everything right! Striving to keep the rules, working so hard just to make his Father happy represented them in the story.

But the older son said to his father, ‘I have served you like a slave for many years and have always obeyed your commands.  But you never gave me even a young goat to have at a feast with my friends.

The older son is thinking, “I did everything right.  Where is my blessing? I’ve worked so hard to be good, where is my special party?”  This is because the older brother is performing to get his father’s love and to keep a blessing. He’s not acting out of love or out of a desire to bless the father.  The older brother thought he was loved because he showed up and worked hard everyday… He was working to get something he already had, His father’s love and acceptance.

Our heavenly Father is recklessly and extravagantly in love you! Not because of what you do for Him; but, because of what He has already done to BE WITH YOU! He created you and I to enjoy us, and died in hopes that we would enjoy being with Him.

When I was growing up in school we got a report card. Our report cards were printed on some colored card stock, back in the day, and the teachers wrote in the grade. Not only did the teachers write in a grade on the report card like an A or B, or in my case a D or an F; each teacher also wrote in either an S for Satisfactory, or a U for Unsatisfactory.

We got four report cards and I had a U in every class for every report card for the entire year.  So for 9 months out of 12 when I was six years old, I was told I was a failure and Unsatisfactory!

Guess what? I believed the lie! I didn’t believe there was any way I could ever be good enough to Satisfy anyone and if I was just a failure I was gonna be the best darn failure those teachers had ever seen.

So when I came to Jesus later in life, I tried so hard to be good. I wanted Jesus to give me an S. My prayers would be, “Jesus I don’t want to fail you today. Please help me not sin. Jesus I don’t want to let you down. I don’t want to hurt you Jesus.” And when I wasn’t good, I would say, “I’m so sorry for letting you down.” This Law based thinking went on for about 4 years until I realized that I just couldn’t be good enough no matter how hard I tried, I wasn’t able to not sin, I wasn’t strong enough, and after four years I just gave up. . .

Polly, my wife of over 26 years now was totally opposite. From early on in the first grade, she did everything she could to be a good girl to earn and achieve good grades and S’s on her report card.

Early on she realized that this was the best way for her to gain approval, to earn recognition, to see her name up in lights. She became a perfectionist. It became about doing good to get approval and win awards. So when she came to Jesus she came with a law based mindset that sounded something like: If I perform well, If I don’t make any mistakes, If I’m a good girl Jesus will love me and Jesus will bless me, and Jesus will recognize me . . .

I thought I couldn’t be good enough no matter how hard I tried. Polly thought if she tried hard enough she could please God if she did everything right, as long as she followed all the rules…

There are only two ways it’s going to go if your living under the law:

Have you ever believed that God loved you more because you were so good all day? You were positive, no blatant sin in your life that day.  You even volunteered, or served, or paid it forward at the drive through widow.

The unspoken lie of man-made religion is this: If you do right, then you will be right. But because of what Jesus has done, the moment we believe in Him we are made right; We are made Satisfactory in His eyes and there’s nothing left to DO but to enjoy a life WITH Him.