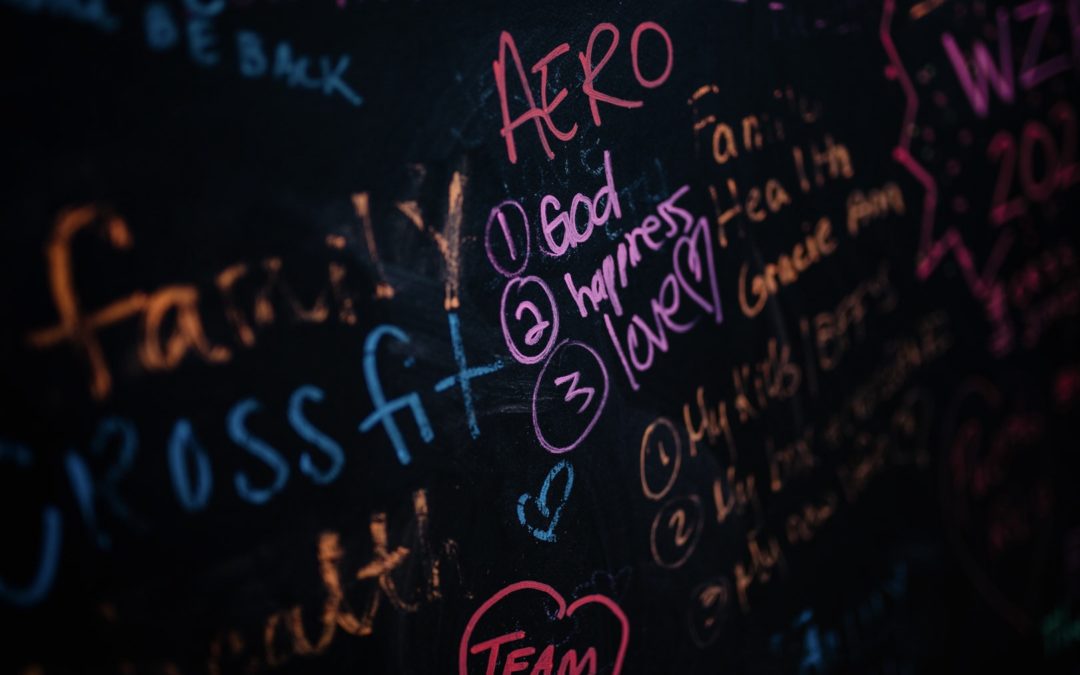 Today we’re going to look at what I think is the ultimate test of love.

Sometimes we keep a record of wrongs so we have ammunition so when others hurt us, we can hurt them back.  But the Bible says love doesn’t do that.

So forgiveness is not conditional.  And it is not minimizing the seriousness of an offense.

Forgiveness is not conditional.  It is not minimizing the offense and saying it’s no big deal.  And it’s not restoring a relationship automatically.

You can’t try to forget anything.  When you’re trying to forget something, what are you focusing on?  The very thing you want to forget. And whatever you focus on, you tend to move toward.

This is the heart of real forgiveness.  You don’t seek revenge. The Bible says it like this in Romans 12:19, “Never avenge yourselves.  Leave that to God. For He has said that He will repay those who deserve it.”

The truth is that life is not fair.  And forgiveness is not fair. You forgive so there can be peace in your heart and you can get on with your life, and let God get even.

If you don’t do this, you will fall into the trap of resentment and bitterness . . .

The Bible says in Luke 6:27-28, “Do good to those who hate you, bless those who curse you and pray for those who mistreat you.”  Circle those three verbs – “do good,” “bless,” and “pray for.”  That’s part of forgiveness. You return good for evil.

You say, “But you don’t know how they’ve hurt me.”  No, I don’t. And I’m sorry for every hurt in this room.  However, I do know this: You’re never going to get on with your life unless you let it go. Unless you forgive and let it go. . .

If you think, “I can’t do that!” You’re right.  You can’t. That’s why you need Jesus Christ. There’s no way you can have that kind of love on your own.  Only the love of God inside of you – filling you – can give you that kind of love. There’s no way you can do it on your own.  You have to have Jesus Christ giving you the day-by-day love to forgive.

The third is the hardest of all.  I relinquish my right to get even, I respond to evil with good and

Until you stop feeling the hurt. . . And then you’ll know you’ve forgiven them.  “Peter asked Jesus, ‘Lord, how often should I forgive someone who sins against me?  Seven times?’ ‘No,’ Jesus replied. ‘Seventy times seven.’”

To infinity and beyond!  You just keep on doing it.  You just keep on forgiving. How do you know that you’ve let it go?   Every time you remember that hurt, you make a willful choice in your mind and say, “God, they really hurt me.”  You don’t minimize the hurt and say it wasn’t a big deal. It was a big deal, and that’s why you still remember it.  But, because I want to be filled with love and not resentment, I am choosing to give up my right to get even, to seek revenge, to wish bad on that person.  I am choosing to bless them who hurt me. God, I pray You’ll bless their life. Not because they deserve it. They don’t. I don’t deserve it either. But I pray that You’d show grace to them like You’ve shown grace to me.”  You keep on doing it until you know you’ve released them.

It is not always possible; it is not always advisable that you physically go back to the people who hurt you. . .  One of the things you can do is the technique of the empty chair . . . Another way is to write a letter to the person that you never mail . . .

Some of you may feel that you have relationships that are about to self-destruct.  I want you to think long and hard about whether your relationship is about to self-destruct because of the hurt that’s been done –or because of the unforgiveness.  It is not the hurt that destroys a marriage; it’s the refusal to forgive that destroys the marriage. It’s holding on and holding it over the person’s head. Some of you just need to practice genuine forgiveness.  Offering forgiveness over and over again without any strings attached . . .

These steps are not easy, but with God’s power, you can do it.  You say, “I don’t feel like forgiving.” Who does? Nobody ever feels like forgiving.  You do it because it’s the right thing to do, and you do it to get on with your life.

The secret of genuine forgiveness is remembering how much God has forgiven me.  I remember what it cost Jesus to forgive me. All the things I’ve done. I’m not spotless.  I’m not blameless. I’ve hurt a lot of people in my life. And so have you.

“Be kind and compassionate to one other, forgiving each other just as in Christ, God forgive you.”  You were forgiven, not because you deserve it.  Not because you earned it. Not because you promised never to sin again.  But because you have put your faith in Jesus Christ. You’ve accepted His salvation.  That’s the only way you get God’s forgiveness. You need to remember that.

I have no doubt that many of you are carrying deep painful scars from the way you’ve been hurt by other people.  And from the bottom of my heart, I am sorry. When you think about that betrayal, that hurt, that rejection or whatever it was, it seems as fresh now as it was when it happened.  Just me talking about it, it pops back up in your mind. How are you going to get on with your life? There is only one way. Forgiveness. It’s the only way you’re going to get on with your life and get over the hurt.  Forgiveness.