Faith Workout 1907.1 | Competitors In The Faith: Joshua and Caleb 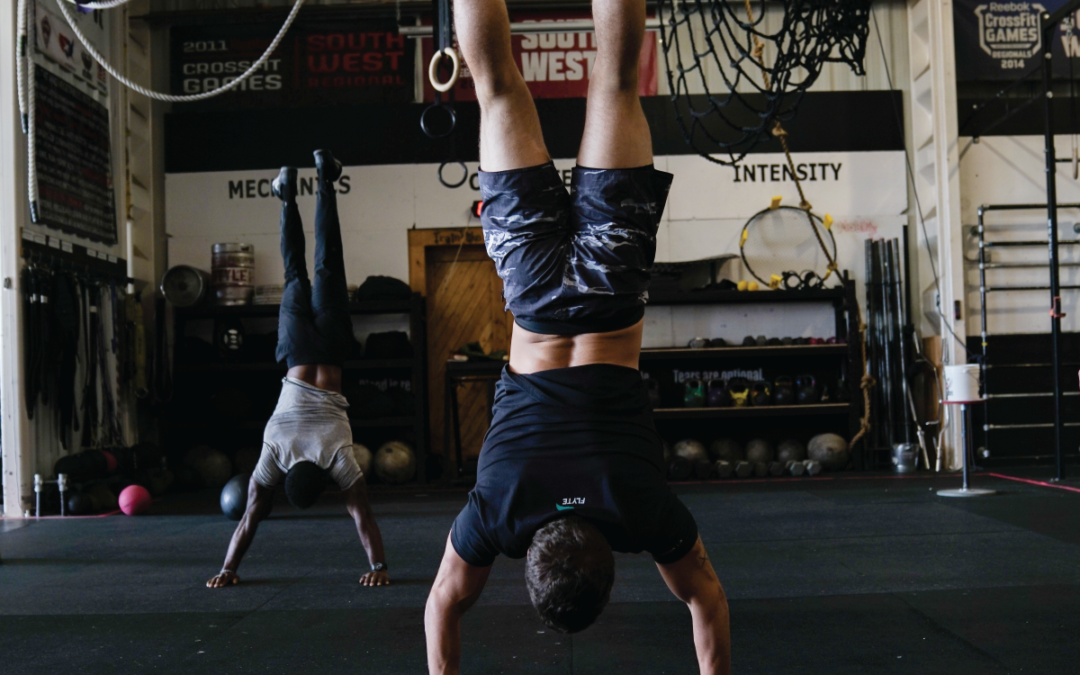