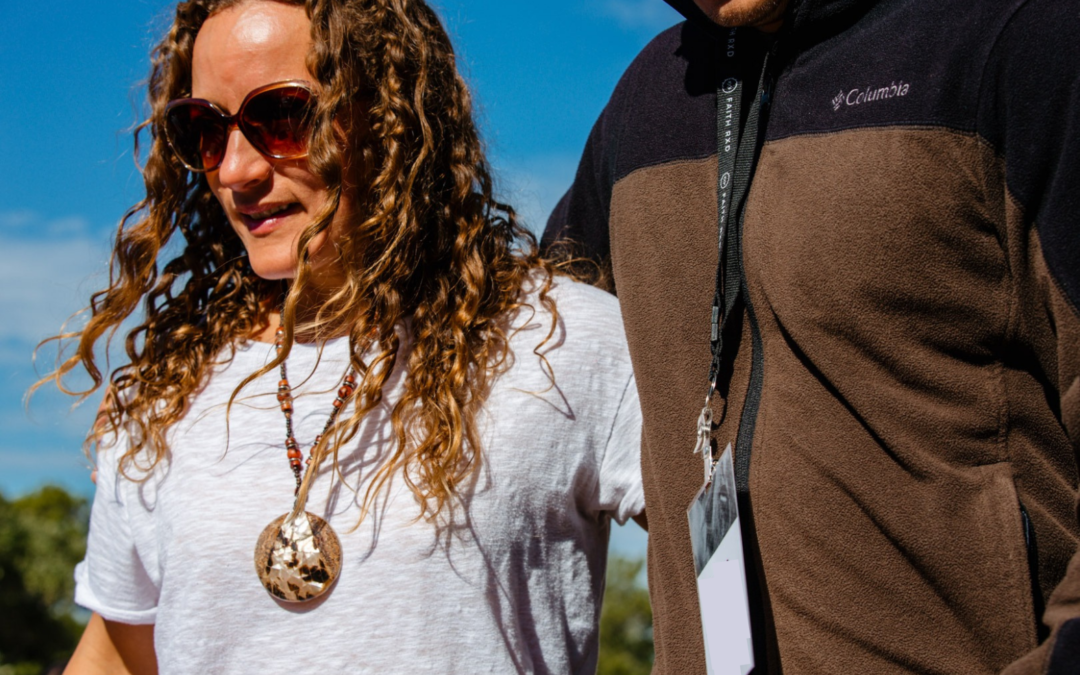 We are going to talk about dating. We want to look at God’s best for your dating life.

Before I begin a dating relationship, I must…

Let’s look at 3 decisions that you should make on the front end, if possible, of a dating relationship. If not, you can make some adjustments in the middle of your current relationship.

Number one: Know what I am looking for.

Let me give you two simple questions that you can ask to set your standards really high.

The first one is probably the most controversial question that I want to deal with.  That is, ask on the front end, when you are determining what you are looking for, ask, “Is the person that you are dating a person of faith?”

Or another way to say that, are they a Christian?  Am I dating someone who’s beliefs match mine?

I realize that this is a difficult question. It is even a controversial question. It may be controversial for you because you may be a believer, but you are already in a relationship with a non-believer. Or maybe you are here today and you are kind of considering Christianity and you are saying—what’s up with that? Why would God say that you shouldn’t be in a relationship with someone who doesn’t spiritually believe the way you do? Look at this verse in II Corinthians 6:14.  One of the most controversial verses in the Bible.  I hope I can explain it to you.  The Bible says, “Don’t become partners with those who reject God…”  (MES)

Now when some people have read this verse, they say the Bible discriminates against unbelievers. Again, when you look at the Bible, you have to look at the whole of what the Bible says. The Bible constantly expresses God’s love for all people, expresses God’s desire to have a relationship and for all people to become believers in Christ Jesus. The danger is when a believer dates an unbeliever, there is a mis-match between your beliefs and the other’s beliefs, you are setting yourself up for some difficult times in that relationship.

Let’s just say you are dating someone who is not a believer, they may have been very well loved by their parents. They may have even had some exceptionally high levels of love in their lives but yet their love experience will not be as deep as yours because they have never experienced the depth of God’s love. When you get into that relationship and your love between one another begins to take hold, there is a mismatch. This leads to problems. This leads to difficulty. This leads to an imbalance of the give and take that happens inside of a relationship. But God cautions us on the front end. Don’t become partners with an unbeliever.

Here’s a second question to ask, “Is this person  a person of integrity?”

You would think that if the person was a believer, they would be a person of integrity.  But the reality is that Christians are not perfect, we are forgiven, and we are on a journey and sometimes it means we have lapses in certain areas. Sometimes, just because a person is a believer, doesn’t mean that they have all their stuff worked out.It doesn’t mean that every area of their life has been brought under the control of Christ, and there can still be issues of integrity. You have to examine those.

So, what you do in this, you ask yourself what are the integrity issues that they are demonstrating in a dating relationship? Here’s what I’ve discovered. Those things that are experienced in a small way in a dating relationship, they will be magnified in marriage… Beware of this. Let me encourage you, to not base your current decisions on a future change! Here’s what I mean by that. Don’t base decisions today on the person you are dating based upon the fact that they will change in the future.

Here’s what I am saying when it comes to standards.  I am saying—don’t settle.  I know for some of you, people keep reminding you, every time a birthday comes around, that it’s time for you to get married.  It’s really easy to settle.  I know that it is really easy to look at the lineup of people that God’s brought into your peripherals. Then say—you know this persons not as bad as the other person. You begin to measure your standards at a lower way about who is the lesser of the two, or the greater of two, or whatever it is. But don’t settle. Keep your standards high. Remember Number One on our list of “MUSTS”—know what I’m looking for.

Did you know that the Bible says that one of the marks of true love is patience? I Corinthians 13, the great love chapter of the Bible, in verse 4, it simply says, “Love is patient.” So, in the midst of the relationship you are patiently examining where the relationship is going by asking first of all about the issue of marriage. If you are in a relationship and it’s beyond the first couple of dates but you are in one of those periods of your relationship where it is time to DTR—define the relationship, and you feel like things are getting serious- It’s time for you to honestly evaluate, is this someone I could marry?

As you project that out into the future, you must think, is this possible? Because, generally, if you don’t have an agreement on that, one of two things happens. Someone hangs on in a relationship just because they enjoy the companionship, while the other person, blindly believes that it is going somewhere. So you have to ask yourself, am I just holding on? Am I just taking advantage of another person?  But then you need to ask yourself, am I being fair to the other person?

Number three: Know the answer to the question, “How far will I go?”

It’s time to get very clear and that is, you must know the answer to the question, how far will I go? Here, of course, I am talking about the issue of boundaries. What are going to be the physical boundaries inside of a relationship. Interestingly, this is the most common question that I received. Where do you set the boundaries? If you want God to honor your dating relationship, then you have to honor God in the physical relationship and date someone who will do the same.

In Romans 6:13, it says this, “Don’t let any part of your body become tools used for sinning. But give yourself completely to God, every part of you. You are to be tools in the hands of God, to be used for His good purposes.”

In a dating relationship, get agreement about what the boundaries are going to be. Decide as a couple that you are going to use your body for God’s purposes. And you are going to set clear boundaries, a safe distance away. You know, as I talk to people about this issue of a physical boundary, one of the common reasons that people cross the line in is because of alcohol. What I hear over and over is—as I started drinking, as I got drunk, I felt myself losing control and I was more willing to step across the boundaries.

Look at Ephesians 5:17-18 (NLT)  Notice what it says.  It says, “Don’t act thoughtlessly, but try to understand what the Lord wants you to do.  Don’t be drunk with wine because that will ruin your life.”

Strong language.  “Instead, allow the Holy Spirit to fill and control you.” So when you are on a date and you are pushed to get to the boundary, the issue is—who is in control? Are you going to allow God to control you, or are you going to let yourself get out of control? Listen, you can’t be drunk and be in control at the same time.

Let me end this talk on dating by clearing up this myth, again sounds correct on paper which is living together increases our chances of making it.  This is the cohabitation myth—the idea that you would live together. That sounds pretty normal. Why not give it a test drive? I mean, if you are thinking about marrying a person, why not check it out, live together for a while and see how it goes.

You may be interested to know that sociologists and psychologists have proven that this is a myth. For example, in the American Sociological Review, a study, entitled Commitment and the Modern Union, you gotta love the subtitle, Assessing the Link Between Premarital Cohabitation and Subsequent Marital Stability. That just sounds scholarly, doesn’t it.

Couples who live together first are twice as likely to divorce as those who don’t. They go on to say  in the study that cohabitation itself was shown to account for a higher divorce rate than almost any other factor that is commonly identified in psychology. In fact those who co-habitated before marriage actually rated their marriage less satisfactory than those who didn’t. Not only is the marriage unstable, it’s less satisfactory.  MYTH BUSTED.