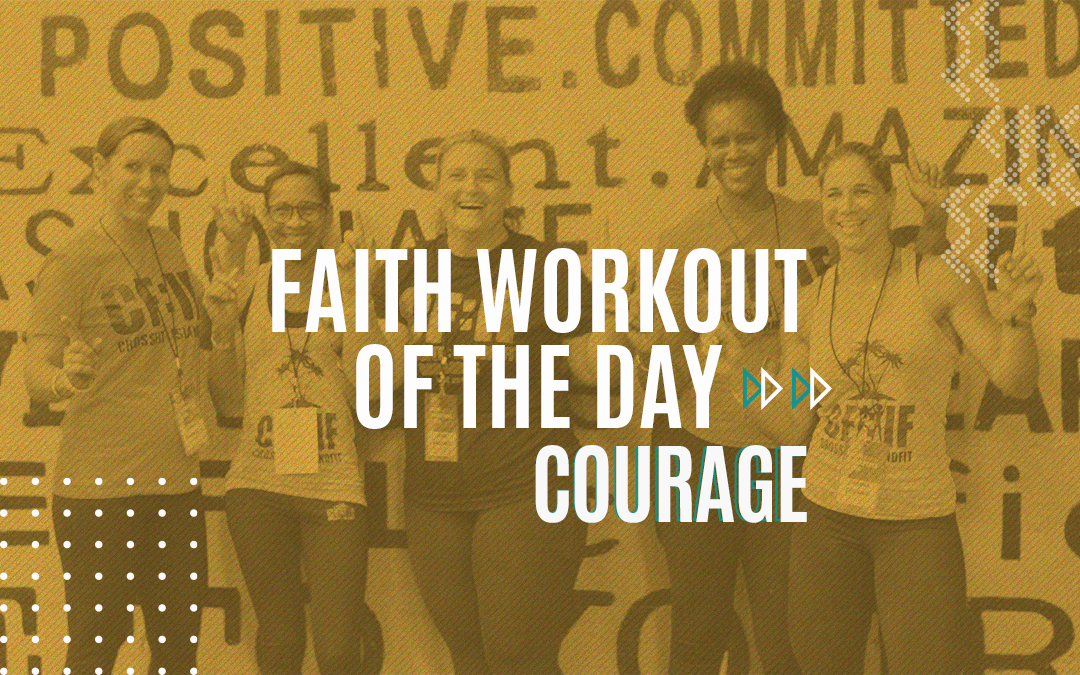 “54 Now when they heard these things they were enraged, and they ground their teeth at him. 55 But he, full of the Holy Spirit, gazed into heaven and saw the glory of God, and Jesus standing at the right hand of God. 56 And he said, “Behold, I see the heavens opened, and the Son of Man standing at the right hand of God.” 57 But they cried out with a loud voice and stopped their ears and rushed together[a] at him. 58 Then they cast him out of the city and stoned him. And the witnesses laid down their garments at the feet of a young man named Saul. 59 And as they were stoning Stephen, he called out, “Lord Jesus, receive my spirit.” 60 And falling to his knees he cried out with a loud voice, “Lord, do not hold this sin against them.” And when he had said this, he fell asleep.“

I remember when I was young, I would daydream about what I would do if someone broke into the house, or walked into our church to steal the tithes and offerings. While the preacher was preaching I’d be deciding my plan of how I would be the hero of the hour. But one thing I have learned through the many years since: Heroes are not born out of “what if’s.” They are born out of struggle and adversity.

After all, without a battle there are no heroes. In scripture, Stephen was a hero. Not a “what if” hero, but a real hero of the faith. He stood up to the Pharisees when they stirred up opposition toward him because he was, and I quote, “A man full of God’s grace and power who performed great wonders and signs among the people.”

We all want to believe that when that “what if” moment comes, we would stand true and faithful.

Where was this level of courage developed? I’ll tell you. It was developed in service. Stephen, a chapter before, was the man chosen to serve as a problem solver for the unfair distribution of resources to widows. This is a job none of the disciples wanted. The undesirable job fell to Stephen. It was there his courage was built and his anointing was developed.

Stephen’s courage didn’t come from dreaming of the moment, if it were to ever come. It was developed in the unwanted act of service to those he humbled himself to love with his whole being. The courage to stand up to the Pharisees in the face of his own death, first needed the courage to walk into the injustice committed against widows. We all dream the big moments; but Stephen served in the small ones and because of it, God’s fullness developed in Stephen.

Jesus reveal a moment that needs your love and then awake that love of yours that lives within us. May we have the courage to love simply but fully today. In Jesus’ name, Amen!

Today we need courageous believers who are willing to walk into the seemingly small moments with big faith. Ask God to reveal a small moment you can exercise big faith and be faithful. Defend the widow. Serve the poor. Care for the broken hearted. Imagine all the believers of the world walking into the simple moments right in front of them all at once. A revival would break loose in our Country and our world…a revival of love!