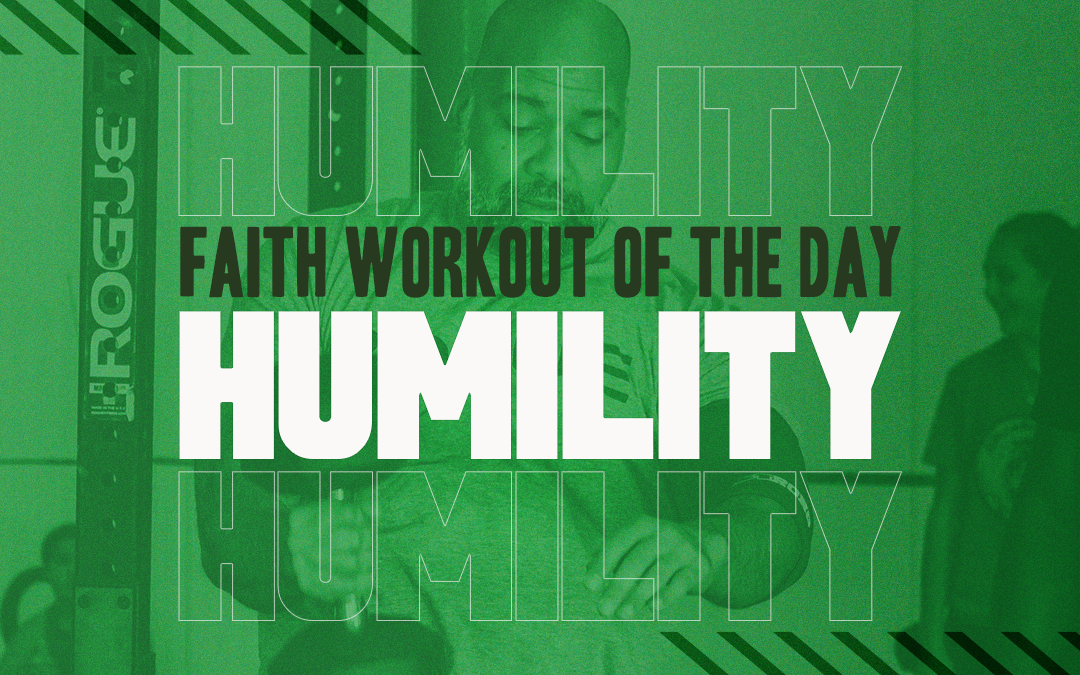 Our culture is enamored with the “greatest.” In the realm of sports, is Tom Brady the greatest quarterback of all-time? Unfortunately, as a Packer fan, I have to admit he’s at least the greatest Super Bowl QB of all-time. Or if you watched the Last Dance with Michael Jordan’s run as the greatest, yet how does that compare to Lebron James? Of course, if you have a conversation about the greatest, you have to mention Muhammed Ali who declared, “I am the greatest, I said that even before I knew I was.” Culture asks the question who is the greatest based upon success, victories, or accomplishments. But are we to walk in the world’s ways or the world’s economy of greatness? No, right?

Because Jesus came to show us another way, the kingdom way, not our kingdom or the world’s kingdom, but God’s kingdom-way. Notice our passage for today, Luke 9:48b, “For whoever is the least among you all is the greatest.” Wait, what? The least is the greatest? That typically doesn’t work in our society. Yet, that’s what Jesus is pointing out.

What’s interesting in the context of this passage is that the disciples were arguing about just that, “Who is the greatest?” Can we blame them though? In their mind’s-eye, Jesus is talking about a new kingdom and with the backdrop of how they interpreted the Old Testament, they thought that the new King was going to rise up and defeat the Roman rule and the Jews would then rule forever. Who doesn’t want to be on top, victorious, ruling the world, especially after they have been under the oppression of the Roman world? But Jesus says, “Not so fast my friends.”

Greatness in God’s Kingdom is being the least. The disciples had a hard time comprehending this, rightfully so. Jesus uses an object lesson with a child standing nearby. Children in Jewish culture were looked at as helpless and unimportant; they couldn’t fend for themselves, they weren’t as strong, they weren’t as educated. Yet Jesus says in the first part of Luke 9:48, “Whoever welcomes this little child in my name welcomes me.”

Jesus is pointing at the humility of the heart, that when we welcome the “least of these,” we welcome Jesus. Like us, at times, the disciples didn’t get it right away. Later on, at the Passover meal, the disciples are having an argument about the greatest again, but this time it was because they didn’t want to wash one another’s feet. What does Jesus do? Chastise them, correct them, reprimand them? Nope, another object lesson.

Jesus, taking off his outer garment, rolls up his sleeves, gets on bended knee and washes the filth from their feet. Illustrating to them and to us, “Servants are no greater than their master.”

Richard Foster in his book, Celebration of Discipline, puts it this way, “Jesus took a towel and a basin and redefined greatness….we must experience the many little deaths of going beyond ourselves. Service banishes us to the mundane, the ordinary, the trivial.” May we have the courage to be the greatest by being the least; seeing life as a little child and getting on bended knee to serve those who are before us.

Heavenly Father, may we have a humility of heart, where we see greatness through the life of a child and upon bended knee. Knowing that your ultimate act of humility was stepping out of heaven and onto earth to be our suffering servant. May we be great by our sacrificial humility. In Jesus’ name, Amen.

Do a heart check, how do you define greatness?

– If you look at life through the innocence of a child, how can you humbly come alongside someone else and serve them?

– What does it look like for you to be on bended knee, with a towel, to serve someone today or this week?