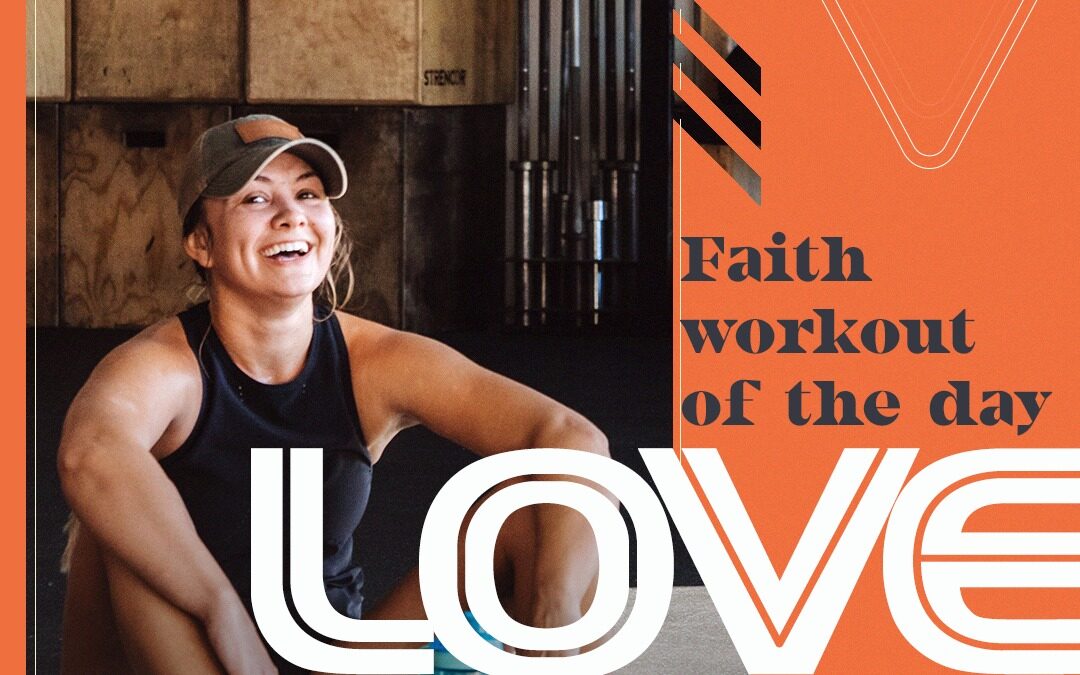 “Love is patient and kind…“

A few years back, I had employed a friend who had started working for my company. Eventually, things went south, and we ended up parting ways. A few days after the split, I noticed a decent amount of money missing from my business checking account.

A couple of months earlier, I had written him a paycheck and he had asked me if he could just have cash as he had an issue with his account at the time, so I took the check back and gave him cash instead. I must have just stuck the envelope with the check in it down into the center console or in the visor overhead and completely forgotten about it.

Eventually he was the one who started driving the van I was in that day; once we split and he was removing his belongings from the van, he found the check…took it to the bank and cashed it. Once I pieced together what was going on, I was devastated. I realized he had also pawned a couple of tools of mine, so I set out to get those back.

I found the tools at a local pawn shop and decided to press charges, unfortunately the check was written to him and my signature was on it so there was no way for me to recoup that one. A couple of months later we had a court date set for the pawned tools and honestly, I didn’t know what to expect. I did not know what emotions I would be overcome with when I saw him in the courtroom, I just knew I was hoping it was not something that would land me on an episode on Tru TV.

I considered the fact that I may feel like charging him from across the courtroom and do something I would later regret. However, when I stepped into the courtroom that day I was overcome with one emotion; compassion. You see, I had been that guy in the past, I had been on that side of the case. I had done some of the same things to a previous employer, times ten!

The Holy Spirit softened my heart in that situation. The prosecutor asked if he paid restitution would I be willing to drop the charges. I agreed and met with my former friend outside of the courthouse. He seemed confused and just looked and me and said, “Why?…how?…” It was one of those moments where I feel the Holy Spirit had taken over what was coming out of my mouth when I said, “I have been forgiven for so much more, so I am expected to forgive others!”

We shook hands (back when you were still allowed to do so) and parted ways. We aren’t best friends these days, but when we see each other we are cordial, things are good. Sometimes, the only motivation we need to be kind is to rewind and think back to when we were in that other person’s shoes. The truth is, a lot of times, the people who grate us the most are the ones who remind us of ourselves!

Lord, show me where I could be more kind. Show me that person that could benefit from a kindness that makes no earthly sense and will help introduce them to you. In Jesus’ name, amen.

Find a relationship in your life where you could be more kind. Really dig in and figure out why you aren’t so kind, ask God, He’ll tell you! Maybe enlist the help of a friend, accountability/prayer partner to work through it.