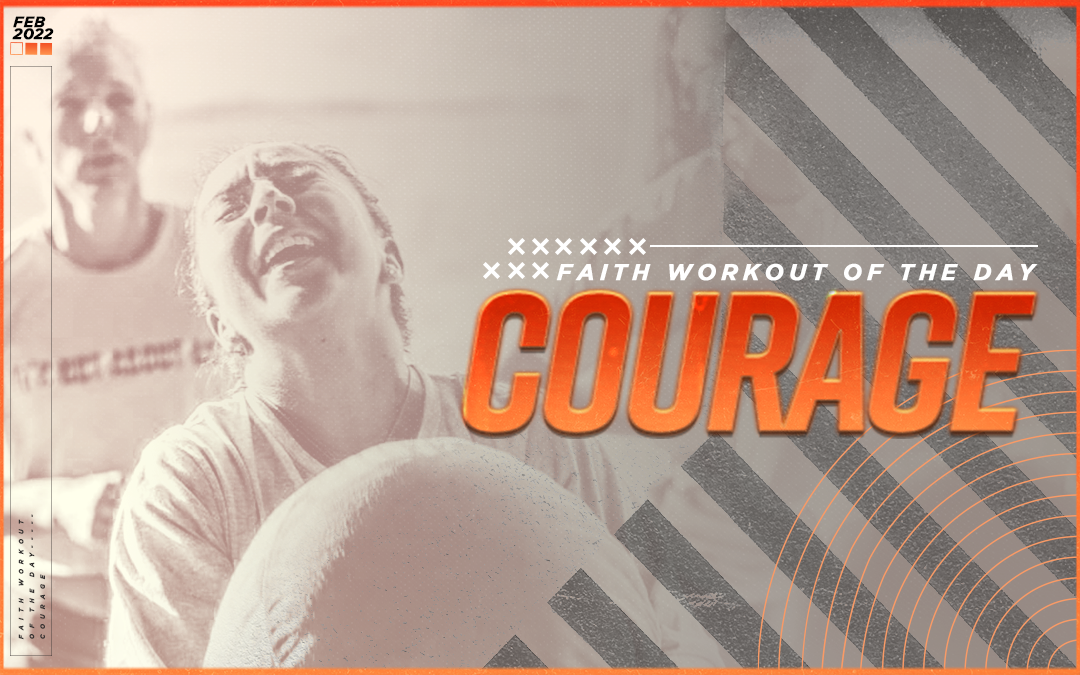 “8 By faith Abraham obeyed when he was called to go out to a place that he was to receive as an inheritance. And he went out, not knowing where he was going. 9 By faith he went to live in the land of promise, as in a foreign land, living in tents with Isaac and Jacob, heirs with him of the same promise. 10 For he was looking forward to the city that has foundations, whose designer and builder is God. 11 By faith Sarah herself received power to conceive, even when she was past the age, since she considered him faithful who had promised. 12 Therefore from one man, and him as good as dead, were born descendants as many as the stars of heaven and as many as the innumerable grains of sand by the seashore.“

Do you have a dream that has died? An ambition or calling that fizzled out? What once started as a roaring fire is now coldness sounds like crickets? Abraham heard the promise of God. He knew that he was promised children when it was physically impossible. He knew there was a promised land for his family and many generations after him.

Do you think that he had times where he heard crickets? When his dream seemed to go cold? He and Sarah had to just keep moving toward what God had placed in their hearts. We read here that Abraham was CONFIDENTLY looking forward… to what God had promised.

If God put that dream, that goal, that ambition in your heart, pick it back up! You can move confidently toward what God has promised you. Don’t be afraid when you hear the crickets, or those opposing you. Commit to growing courage and your faith will grow.

If your promise from God is as good as dead, perfect! It’s right where God wants it! Abraham was as good as dead, so was Jesus, and we know how that turned out! It is His delight to breathe life on that dead ember and make a roaring fire. One confident step at a time.

Jesus, I know what you have spoken to my heart. I ask that you would breathe on these embers and bring them to life. As you reveal each step to me, may I have the courage to confidently move toward you and what you want to do through me. In your name I pray, Amen!

Take a blank paper and a pen, or the notes in your phone and pray for God to show you the next step. Write it down and take action on just that one thing. Repeat