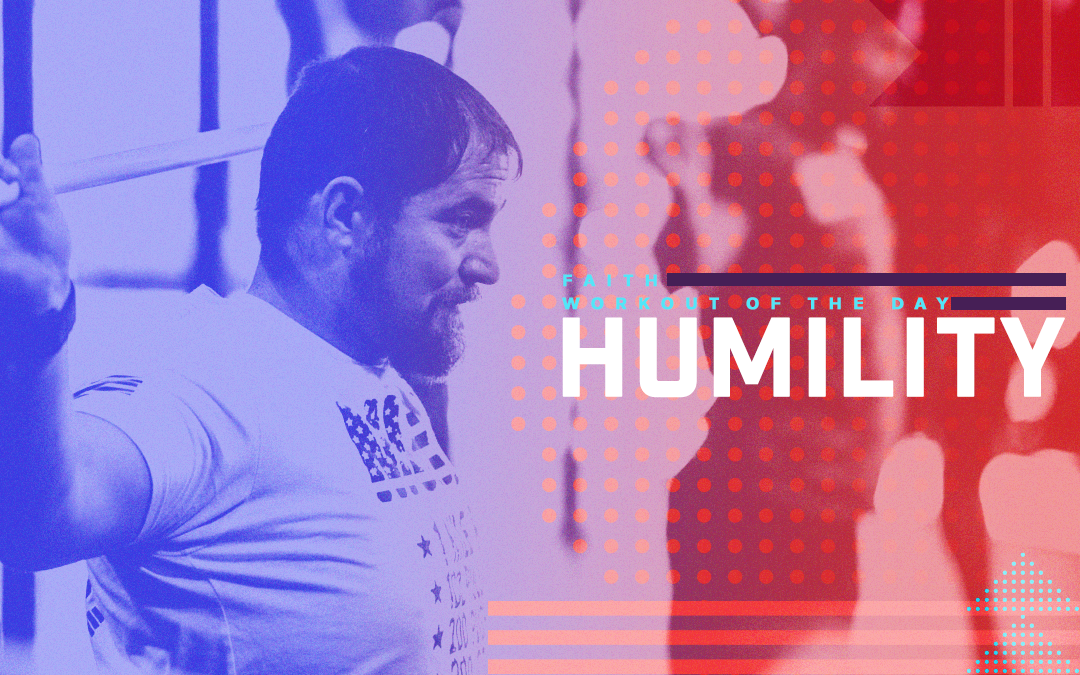 “Thus the sons of Israel came to buy among the others who came, for the famine was in the land of Canaan. Now Joseph was governor over the land. He was the one who sold to all the people of the land. And Joseph’s brothers came and bowed themselves before him with their faces to the ground. Joseph saw his brothers and recognized them, but he treated them like strangers and spoke roughly to them. ‘Where do you come from?’ he said. They said, ‘From the land of Canaan, to buy food.'”

We are seeing two types of humility in this passage. One is a worldly type of humility, and the other reflects the kind of humility that characterizes God himself. The brothers’ humility towards Egypt is shown through the reverence of bowing down to the one who had the power to save or end their lives with the decision of selling or withholding grain in a severe famine. This is a very natural human form of humility that comes out of necessity.

When you are in a position of vulnerability and dependence on another, humility is the only option, as difficult as it may be. If you read the entire account of Joseph and his brothers, you know that Joseph was envied and betrayed by his brothers. He was sold by his brothers to Egypt as a slave. However, he ended up years later as a trusted manager of Egypt’s resources due to his excellent work and faithfulness, but mostly due to the favor of God. God revealed through Pharaoh’s dreams and Joseph’s interpretation that severe famine would come. This allowed Joseph to prepare in the years leading up to the famine, equipping Egypt to provide for themselves and neighboring nations during the years of famine.

With his starving brothers bowing at his feet asking to have their most basic needs met, Joseph was in a position to repay them for the injustice he suffered because of their hateful treatment of him. Instead, after processing the situation a few chapters later, he said in Genesis 45:5 “do not be distressed and do not be angry with yourselves for selling me here, because it was to save lives that God sent me ahead of you.”

Joseph acknowledged that God had a plan much greater than any of the individual players unknowingly carrying it out. Joseph shows the type of humility towards his brothers that Christ has shown to us. Even though we have spit in the face of God with our rebellion and self-worship, Jesus Christ came as a sacrifice to redeem and restore us into a relationship with him. He walked with us as a man that we could understand and relate to tangibly. He faced every temptation known to man. He lived a perfect and sinless life, staying true to God the Father, both in order to become a perfect sacrifice, and to demonstrate the way to live for us, his followers.

Jesus demonstrated the most perfect expression of humility in doing this for us. Jesus didn’t demonstrate this humility because we were owed that honor and submission, but because God had the much greater plan of restoring broken humanity to himself. God’s plan in Genesis was at his servant Joseph’s expense, just as his ultimate plan of salvation was at Jesus’s. In light of the work of Christ, we need to be just as willing to be used by God for his purposes, understanding that the trials we go through are often the mechanism by which he accomplishes goodness we couldn’t have even imagined, much less orchestrated ourselves.

Father, thank you for the examples of humility in your word. Thank you ultimately for the humility that you yourself demonstrated in Christ’s birth, life, and sacrifice on our behalf. We did nothing to earn your grace; we are in no way deserving of the humility that Christ practiced in laying down his power and authority to serve and provide for our spiritual need. In light of this, we give our lives to you for your purposes; please give us the grace we need to see our trials through your perspective, the way that Joseph did. We love you so much; thank you for loving us first.

Practice viewing yourself, your situation, and others in the ways modeled to us through God’s word. In God’s eyes, we are all in dept to him, and should extend humility and favor towards others the way that he has done for us. Read Genesis 45 to see Joseph’s full response to his brothers! The amount of Godly perspective and grace that he showed is an amazing example.