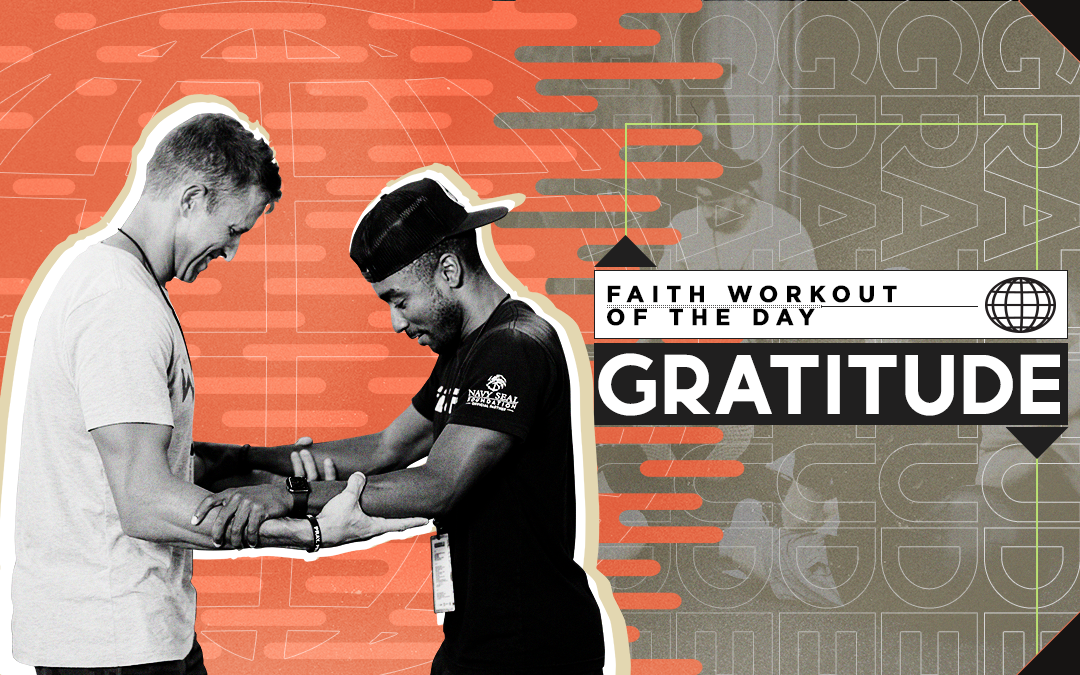 We’ve got your daily encouragement, written by Kelly Bryant.

“Blessed be the name of God forever and ever,
to whom belong wisdom and might.
21 He changes times and seasons;
he removes kings and sets up kings;
he gives wisdom to the wise
and knowledge to those who have understanding;
22 he reveals deep and hidden things;
he knows what is in the darkness,
and the light dwells with him.
23 To you, O God of my fathers,
I give thanks and praise,
for you have given me wisdom and might,
and have now made known to me what we asked of you,
for you have made known to us the king’s matter.”

If you ever thought the Bible was boring, you have not read the book of Daniel. For one thing, the book begins with the story of Nebuchadnezzar, an ancient king in Babylon. And not a very nice one. One night he had a dream that troubled him. He called in his astrologers to interpret the dream, but the catch was that he refused to tell them what the dream was about. He wanted them to tell him his dream and interpret it to make sure they weren’t just making things up to mislead him. Specifically, he said that they could either tell him his dream and be rewarded or if they could not, he would cut them into little pieces and turn their houses into piles of rubble. The astrologers insisted that the king’s order was impossible. No man could do that what he had asked.

Daniel was one of the wise men who advised Nebuchadnezzar, but unlike the astrologers, he served God. When the commander of the king’s guard came to take Daniel to be executed, he knew that God could do what the king asked for, even if no man could. He and his three friends prayed to God. That same night, Daniel had a vision of what the king had dreamed. Daniel’s praise to God is recorded in the key verses for today, Daniel 2:20-23.

Here are three lessons on gratitude that we can learn from Daniel’s situation:

Even when facing death, Daniel’s faith in God was bigger than his fear of King Nebuchadnezzar. Praise doesn’t erase our problems, but it does reframe them. Daniel saw this challenge as an opportunity for God to receive glory because God controls it all, including who was king of Babylon. Wisdom and power belong to God.

I love that Daniel called God the God of his ancestors in his prayer of thanksgiving. In this way, Daniel is showing gratitude not only for God’s present help but also acknowledging that he could trust in the God who saved his parents and their parents and their parents before them. This verse reminds me of a post that went viral in 2019 depicting black medical students from Tulane University standing in front of a former slave cabin. The caption on the photo said, “We are our ancestor’s wildest dreams.” Our gratitude should extend far beyond where we are, it should reach back to include God’s goodness for generations.

3.     Be grateful for the friends who will pray with you.

When Daniel found out about the king’s decree, his first response was to find his friends and ask them to pray. Daniel didn’t run to the friends who would have a pity party with him. He didn’t even seek out the friends that might stage a rebellion to fight the king’s decree with him. He knew that in that moment, he needed some friends whose first line of action would be to pour their hearts out to God with him. If you have those kinds of friends in your life, you know that you have reason to be grateful!

Father, like Daniel, I praise you because you are in control of it all and work all things for my good. You’ve done it for generations, and I trust your faithfulness in my life today. Even when I can’t see it, you are working for me and through me. I thank you for the Faith RXD community, for my friends who pray with me and for me, and for the opportunity to extend the same support to others. Amen.

In addition to thanking God this week, reach out to the friends and family members whom you trust to pray for you in any situation. Let them know that you are grateful for them. If you don’t currently have those relationships, take action to become that friend to someone else. Ask someone how you can pray for them this week.