Perspective for Perseverance | July 9, 2021 FAITH WORKOUT OF THE DAY 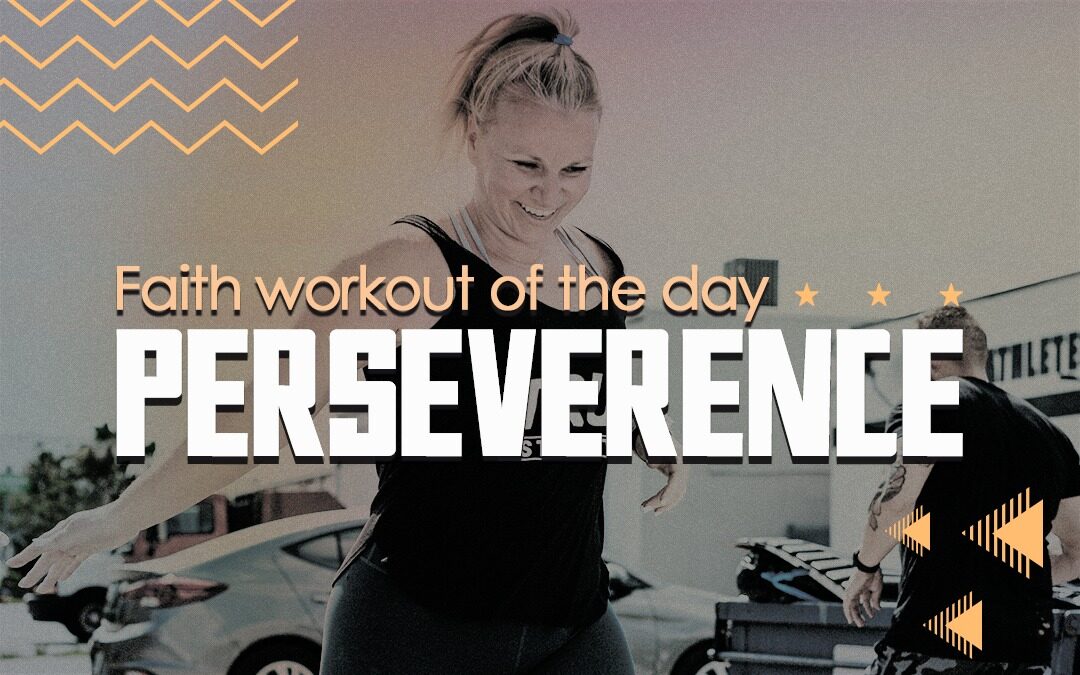 If anyone understood perseverance, Abraham did. At 75 years old, God promised him the son he’d always longed for, that he would be the Father of a great nation, just one catch- Abraham would first have to leave everything behind. God would call him away from his home and into the unknown, never telling Abraham HOW he was going to fulfill his promises, just that he would- and Ahraham would just have to trust.

In our verses we heard that it’s by faith Abraham did what God asked him to do. The way he was able to persevere through all he’d go through is in verse 10, “… he was looking forward to the city with foundations, whose architect and builder is God.” That’s heaven. He lived with a heaven focused, a God-focused perspective.

He definitely didn’t get it perfect, though, and had distractions all along the way that tried to steal his purpose and destroy his perseverance. You can read all about it in Genesis. But he rallied each time, and refocused his gaze on God. We learn that Abraham never got to see the entire fulfillment of God’s promises while he was alive, but he trusted God and knew that long after he was gone, God would still do what he said he was going to do- and God did. Abraham’s descendents would be a great nation, and a nation from which the savior of the world would be born, Jesus.

We don’t get direct promises from God about the future like this, but we can 100% trust statements like Romans 8:28, “And we know that for those who love God all things work together for good, for those who are called according to his purpose.” Whether that good is in this life, or in Heaven, we are ultimately moving toward being united with him, in the city with foundations, that he is the architect and builder of.

God, help me keep a heavenly focus. I get so caught up in the drama of today, that I often lose site of where this is all going and it robs me of my joy. Make me sensitive to those moments and help me identify them, then hand them back to you and reorient where I’m looking. In Jesus’ name, amen!

Take time to journal today, and identify things that are distracting you and trying to steal your joy. Are these things derailing you from your calling and purpose for today? Start and end this time in prayer. Ask God to open your eyes to these things, then afterwards, confess them to God and ask him for help.