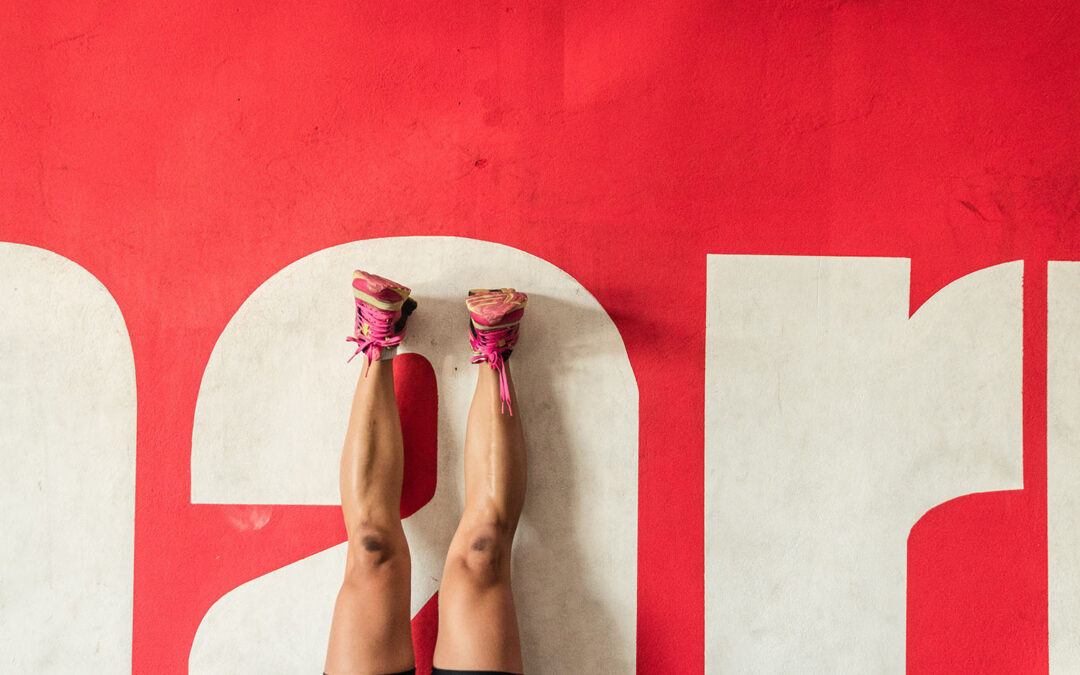 Who are you? If someone could tell the story of your life, how would it be told? What words would be used? What experiences would matter most? Who would be the main characters in your story?

The story of our lives is called our “testimony.” We all desire to have a good testimony. We want our lives to have meaning. Scripture says the champions described in Hebrews 11 obtained a good testimony because of what they believed. The power of their life stories was defined by their faith.

The life stories of the champions listed in Hebrews 11 were defined by a greater story they believed. The story that made them live courageously was what motivated their actions.

What was this influential story? It was God’s story.

Since these men and women believed God made the world and everything in it, they decided His purpose was all that mattered. They understood that a life story that fits into God’s story produces a powerful testimony. This is how they won God’s approval and became part of the “hall of faith.”