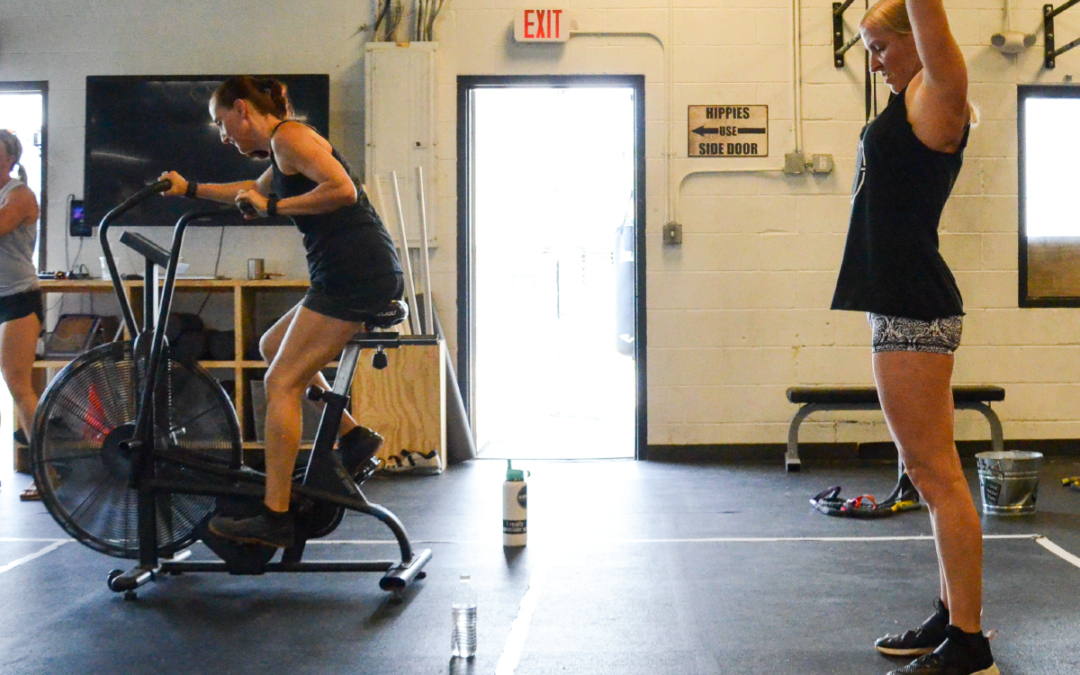 In John 10:9 Jesus says He is the door.  A door is defined as a means of entry or access, allowing us to move from one environment to another.  Just to get here this morning you had to walk through so many doors. Hotel doors, lobby doors, car doors . . .   And in the physical sense, we understand that we are continually moving through doors to get from one place to another.

When it comes to life, there is a huge door that God has put in front of each of us.  It’s always unlocked. You can choose to walk through it, at any time. It’s up to you.  This door will take you from where you are to where God wants you to be. This door ultimately takes us from a life separated from God. . .  to a life hand in hand with God now through eternity. This door takes us from being a sinner to being a saint, On one side I’m lost whether I know it or not; on the other side I’m found. . .   This symbolic door is available to us if we will take a step of faith and walk through it.

The New Testament tells us that shortly after Jesus was publicly crucified, one of his followers, offered to put the body of Jesus in his own tomb. And when he put the body of Jesus in that tomb, there was a door—a stone—that was put in front of that tomb entrance. The Romans wanted to make sure that the whole controversy about Jesus was done; and so they agreed to put a type of door across that tomb that could not be easily opened.  It took many men to put a huge stone in place to guarantee no one could get in. Not even Matt Fraser and Tia Toomy (The CrossFit Games Champions) combined could move it.

Moving this stone would take a bunch of people, and cause a big scene. If that stone was moved by anyone it would be a federal violation. On top of all this, they put prison guards up, think Green Beret/Special Forces level guys, in front of the tomb. No one was getting in, and no one was getting out.

They wanted to make sure that the whole deal with Jesus was over. The teachings that inspired so much controversy, the dreams that were ignited in so many people, the threat to the old religious system and the governmental establishment, were crushed—they were done, sealed behind a door that could not be penetrated.

Let’s talk for a second about how we know this to be true.  There were eyewitnesses… There were journalists- “Journalists report what they’ve seen and heard and they sort out any differences and they make the story straight.” … Then there were historians- They take what the journalists have written and agreed upon and it’s recorded in the history books, one called the Bible.”

I want to point out, that the story of Jesus is subject to the historical method like any other person who ever lived on this planet. By that, I mean Jesus was born, was raised in Jerusalem, and he was a public person. People were eyewitnesses of his life and they were eyewitnesses of his teachings. They wrote down his words, and journalists reported them. And later on historians sorted out what the journalists had written, and it has been preserved for us.

I say all this because there is historical evidence involved in the life, death and resurrection of Jesus Christ.  After Jesus was falsely arrested, beat unrecognizable, killed and put in a tomb . . .

On the first day of the week, while it was still dark, Mary Magdalene came to the tomb and found that the stone had been rolled away from the entrance.  John 20:1

So if this story has historical proof and validity, then we can trust that the words that tell us that the same power that raised Jesus from the dead is available for the day-to-day challenges of people who trust in that power. Let me say that again. The very same power that burst through the tomb, that raised Jesus from the dead, that authenticated his identity, that upset all of history … the same power that brought Jesus back from the dead is available still today to individuals who are humble enough to ask for that power to come into their lives and who by faith take a step through the door.

Jesus telling those he was close to that he would die and three days later come back to life and be seen walking and talking is the single greatest event in the history of the world.  The power that opened that door is a power that can open doors in your life that we can’t open ourselves.

Unlike the door to the tomb that was impossible to move, this door was not only left unlocked, it’s always open. Jesus said, “I am the door.  If anyone enters by Me, he will be saved.”  John 10:9

Jesus said He is the door.

Jesus isn’t bragging, He’s not trying to set himself up. He is just telling you the truth; He says, I’m the doorway to the Father.  This is good news; God told us that there is a door; but then he told us even better news that the door is open. This is so cool about Christianity.  Christianity is the most inclusive religion in the world. Jesus says to come as you are. Come with your garbage. Come with your failures. Come with all of your shame. Come with what you did last Friday night that you still can’t believe you did. Come with all of that. And come in humility. Come and confess. Come in faith. I am the door, Jesus said. Come on in.

The Bible says the power that blew the tomb door open, the power that raised Jesus from the dead, can be accessed by normal people just like you and me.  Jesus, the door offers you eternity with the Father, if you have the courage and faith to walk through it.

I’m going to ask you to consider walking through this door.  Some of you have been ready for a long time, but you’ve just never taken the step to walk through the door and to become a Christian. . .

When a person becomes a Christian he becomes a brand new person inside.  2 Corinthians 5:17

DISCUSSION (OR QUESTIONS TO JOURNAL ANSWERS TO)

Based on the message today, take some thinking about this question then acting on it- What would you say is the Next Best Step for you to take or at least consider taking?