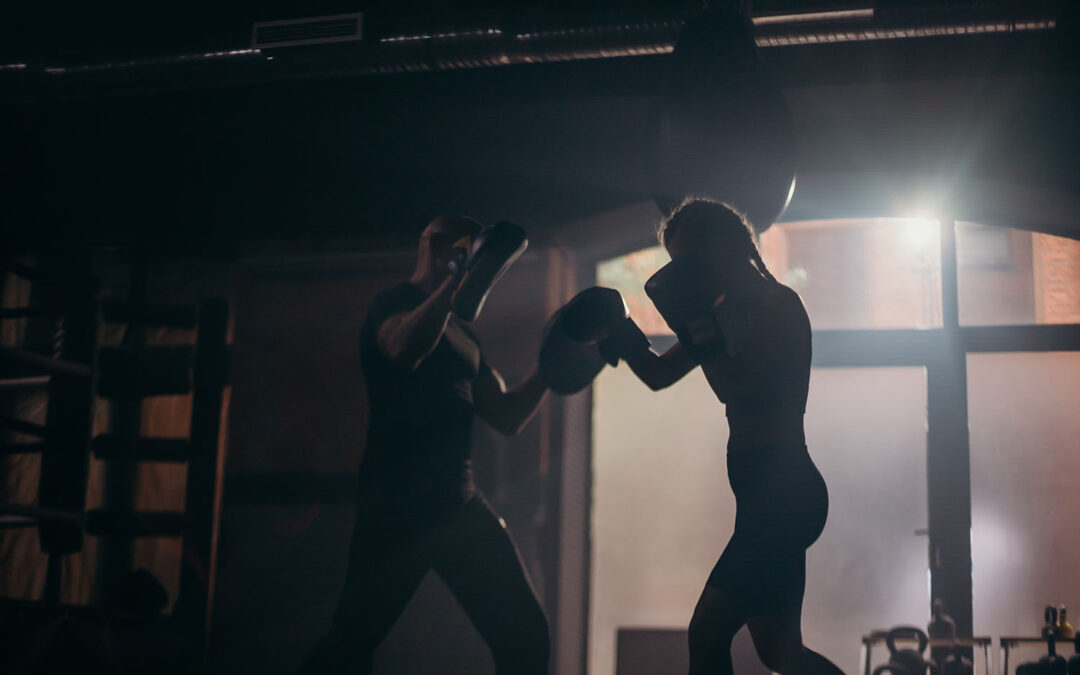 Where’s the safest place on the field of competition? As long as we stay in the spectator area of any competition, we will remain safe from injury, embarrassment and performance mistakes.But if competitors aim for safety, they will also avoid the joy of competition and reward of victory. Competitors are willing to take risks because they crave the joy of competition more than they fear losing.God’s champions have always been big dreamers. They expect to win, but they also expect to fight for the win. This is what separated Caleb and Joshua from the other spies.All 12 spies realized that, in order to enjoy the promised land, they must fight for the prize. But not all 12 saw the fight the same way. Caleb and Joshua saw a big opportunity, but the other spies saw a big problem. If we must fight to win, is that a problem or an opportunity?The greatest fight ever fought was on a cross. Jesus Christ knew He was in for a fight when He chose to sacrifice His life for us, but He didn’t see this fight as a big problem. He saw His fight against evil as the opportunity to win the greatest battle ever fought. And His decision to step into that arena is why we can freely live today as His competitors.